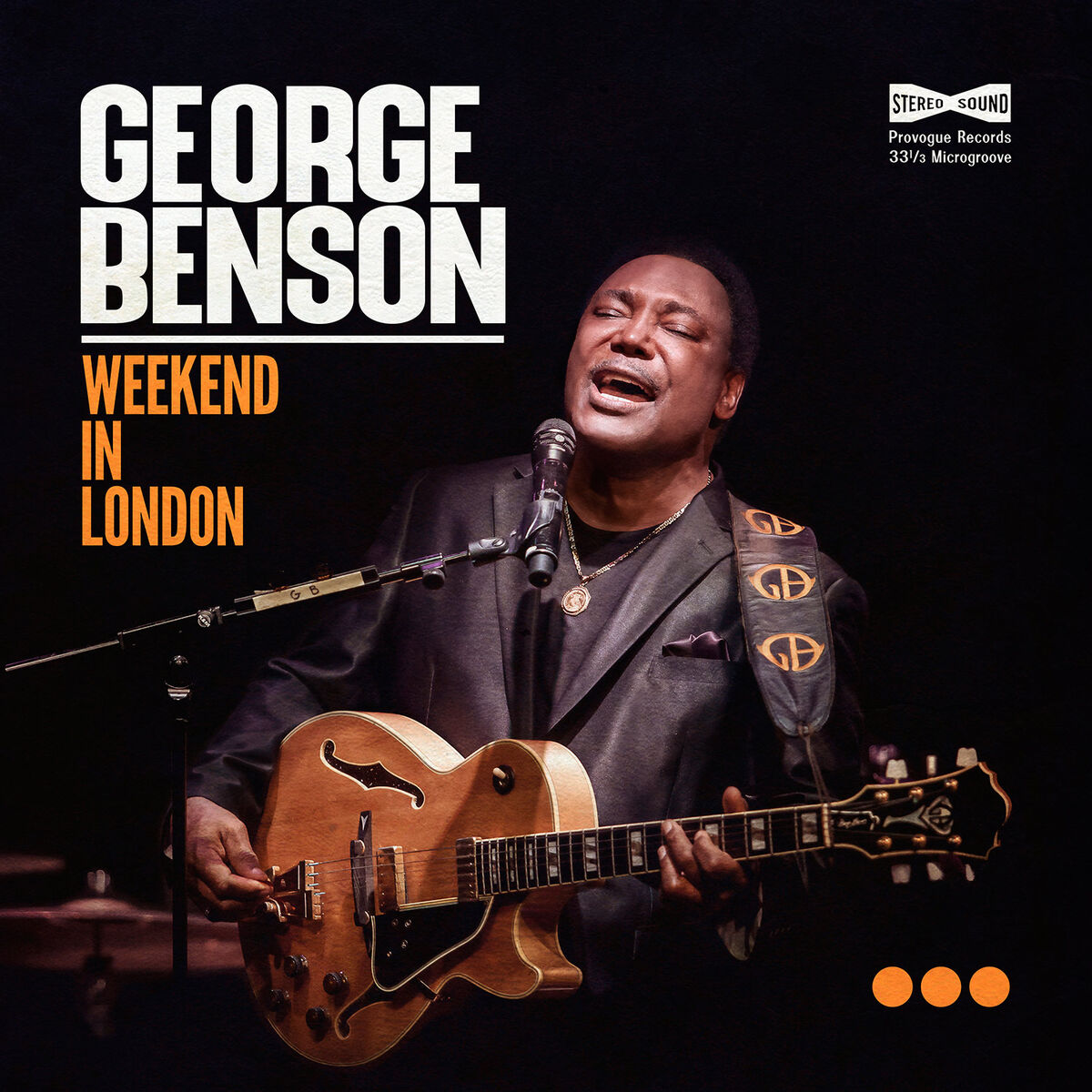 When an artist had the type of career that someone like the American Guitar Champion of R&B, Funk, Jazz and Soul George Benson has, at the very respectable age of 77, one would consider perhaps slowing down considerably, about making new records or performing live.

But that is not, in the slightest, the case of this formidable artist that, even at this stage of his career and personal life, does not stop to amaze audiences of any age range, thanks to his Guitar skills, technique, vocal strength and an overall amount of unimaginable talent.

After a studio album like the slightly under par 2019's Walking To New Orleans, there was the general feeling that Benson was still enjoying making music, but wanting at the same time also to explore unfamiliar new musical highways, with questionable, at times, results.

There were, therefore, huge expectations about what Benson's next move was going to be in 2020 and the Old Guitar Master has certainly not betrayed said expectations at all.

Benson's new release is, to say the least, a truly spectacular live performance called Weekend In London, recorded in 2019 at the Ronnie Scott's Jazz Club in London, UK, where a very restricted amount of people were invited to this very special one-off event, where Benson, supported by a true R&B Orchestra on stage, showed still an incredible artistic stamina at every imaginable level, as a guitarist and as a singer too.

Rather than trying to privilege the newer tunes off his latest 2019's studio album, the American artist pushes on the accelerator right from the start, through a breathtaking sequence that will include some of his many big hits, such as Give Me The Night, Turn Your Love Around, Love X Love and a rather enchanting version of In Your Eyes, where the singer/songwriter delivers a remarkable vocal performance of the highest level.

The whole performance, though, it is not solely about Benson's greatest hits and there is plenty of space also for some unexpected, breathtaking covers of fellow artists such as Donnie Hathaway's The Ghetto (with a fabulous long guitar solo from the Pittsburgh-born artist of stellar intensity) or even better, at least in our personal opinion, Eddie Jefferson's 1952 cover of Moody's Mood, where layers of Jazz added to Benson's Vocalese improvisations by Benson, among the most magical moments of the show.

By the time the show reaches its musical climax, the singer/songwriter has got already the crowd at his feet; Never Give Up On A Good Thing is still as powerful as it was back in 1982, when it was originally released, while Affirmation, from the Multi-Awards winning Breezin' album, just goes to show, through some truly breathtaking guitar solos, that where there is real talent, age becomes just an insignificant detail.

When Weekend In London ends with a very solid, Jazzy version of the tune Cruise Control, from the 1998's Standing Together album, it feels like you just want to hear more and more from George Benson, an Artist with the capital A and in every possible meaning of the word. The new live album is not only one of the strongest live releases of the year 2020 but also the best live performance ever released on record by the American artist. Hats off to Benson and this hugely entertaining live performance.