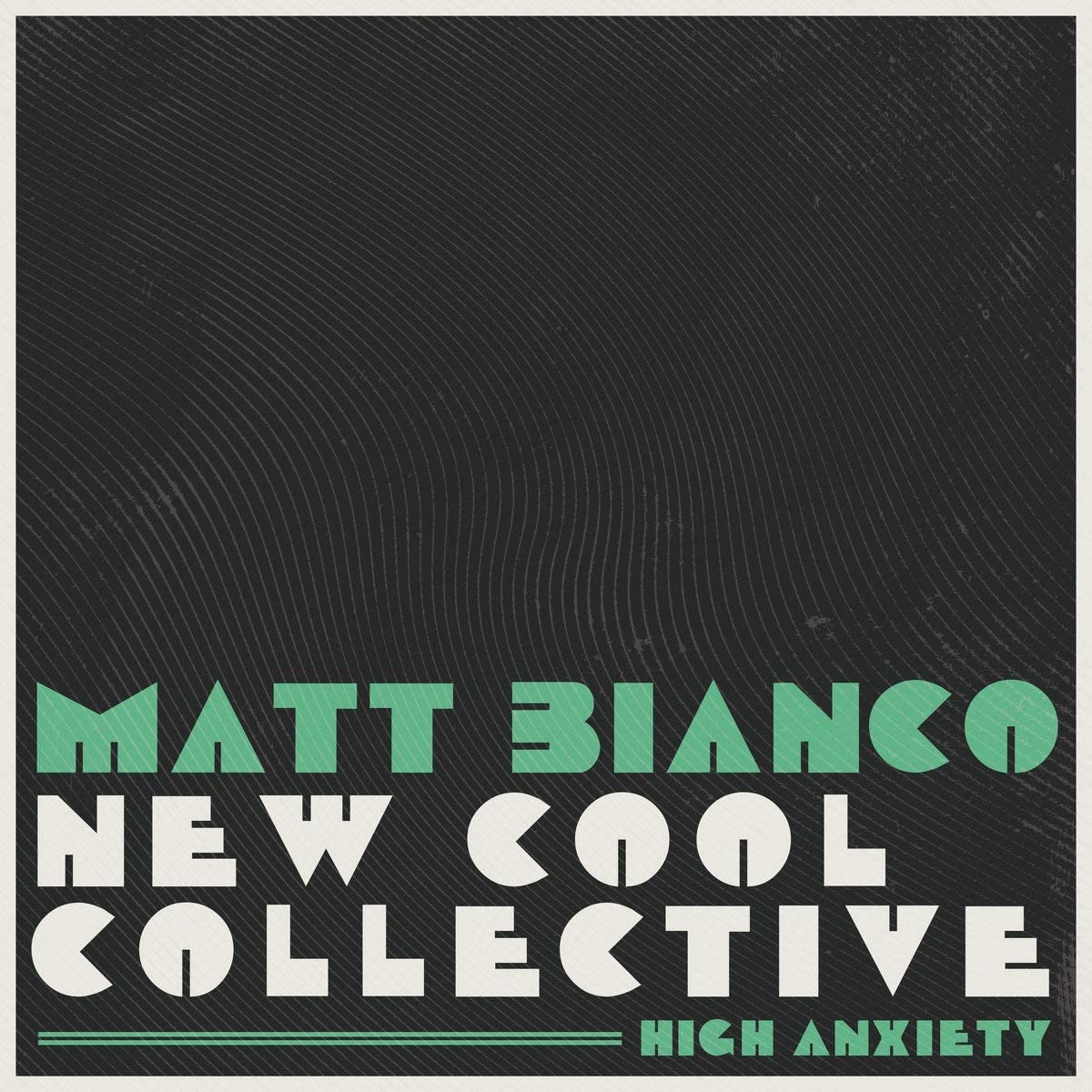 When in 2015 the British singer/songwriter and multi-instrumentalist sensation Mark Reilly, a.k.a. Matt Bianco and the renowned Jazz Dutch ensemble New Cool Collective got together to join forces for the very first time on a record, the result was quite spectacular.

The outcome of that collaboration was an album called The Things You Love, where the unanimous love for both parties of all the things related to Latin American music, Jazz, Swing and R&B, among others, it gave birth to a record of a certain sonic magniloquence, which saw unanimous consensus coming from both long time Matt Bianco and NCC's fans and the music press.

After a 5-years time gap, in which both Matt Bianco and New Cool Collective worked separately on other projects, both Mark Reilly and the Dutch collective decided that, in early 2020,  the time was right to give another shot together to a collaboration that had proven already very fruitful for both artists in the past.

The pandemic that devastated and still devastates the whole planet since last year, it forced both Reilly and the NCC, after few initial meetings in Amsterdam, to work from their respective countries, by exchanging with each other instrumental parts and rough mixes, plus arrangements and re-arrangements of the tunes. Until, finally, after Reilly and the NCC were completely happy and excited about the sonic and lyrical outcome, the new record called High Anxiety was finally ready for its release by the end of November 2020.

Matt Bianco and New Cool Collective's new record, it is most certainly a work of remarkable fun and beauty on many levels, especially considering the amount of work involved in the making and the fact that the album was constructed across two different countries.

High Anxiety picks up, from an artistic perspective, exactly from where Matt Bianco and NCC left through The Things You Love, back in 2015, this time around though, elevating their musical game up to a point where the combo of genres present in each song comprised in the album, it works in such an organic, flawless and inspired way that every listener get left with an enormous smile on their faces, after listening to each individual track of this album.

While listening over and over again to High Anxiety, it becomes very clear to our website that cherry-picking individual songs off this brave but extremely beautiful and entertaining record, it is almost an impossible task. From uptempo tunes like the opener album's title-track, where vintage Latin Pop meets R&B, to the amped-up Salsa vibes of a tune like I Won't Be Sad To See You Go, or from the intriguing musical meeting of Calypso and Reggae taking place on a tune like When The Ghosts Come Out To Play straight to the full Cumbia sonic package coming through a track like The Spice Of Life, Matt Bianco and New Cool Collective generate a breathtaking series of sonic pearls, often different from one another but making complete sense, when brought all together.

The New Cool Collective produces, on High Anxiety, some of their best work they have ever done throughout their whole career to date. Among the whole band's incredible work on the album's entirety, it is important to point some sublime musical moments, coming especially through the work on trumpet from David Rockfeller on tunes like I Won't Be Sad To See You Go and Grains Of Sand and from the percussionists Jos De Haas and Frank Van Dok. But frankly, the whole Collective does a truly spectacular job.

Then there is Mark Reilly; since the groundbreaking multi-platinum 1984 debut album Whose Side Are You On, Reilly has continuously delivered, through the Matt Bianco artistic alias, album after album of jaw-dropping beauty, as he has done once again now, through the release of High Anxiety. As a singer and a songwriter, Reilly has certainly reached some peaks, on his brand new album with NCC. Songs like It's The Same Old Story, I'm Traveling and, most of all, the inspired, Jazz-infused tune called Unconditional, among many others, they show an artist whose confidence and talent, from a vocal and lyrical perspective gets better and better as the years go by.

High Anxiety is one of those records that is impossible not to love. Not only because it represents the ultimate, unstoppable desire from both Matt Bianco and New Cool Collective to experiment and tinker with music, by mashing up different styles and genres but also because they wanted to state, through an album like High Anxiety (in a highly successfully way, in our personal opinion), that while one can love and respect the purity of a single music genre, it is also true, at the same time, that many different music styles can live together in perfect symbiosis and harmony and still be able to bring joy and happiness in people's life. In that respect, Mission Accomplished, on both counts.