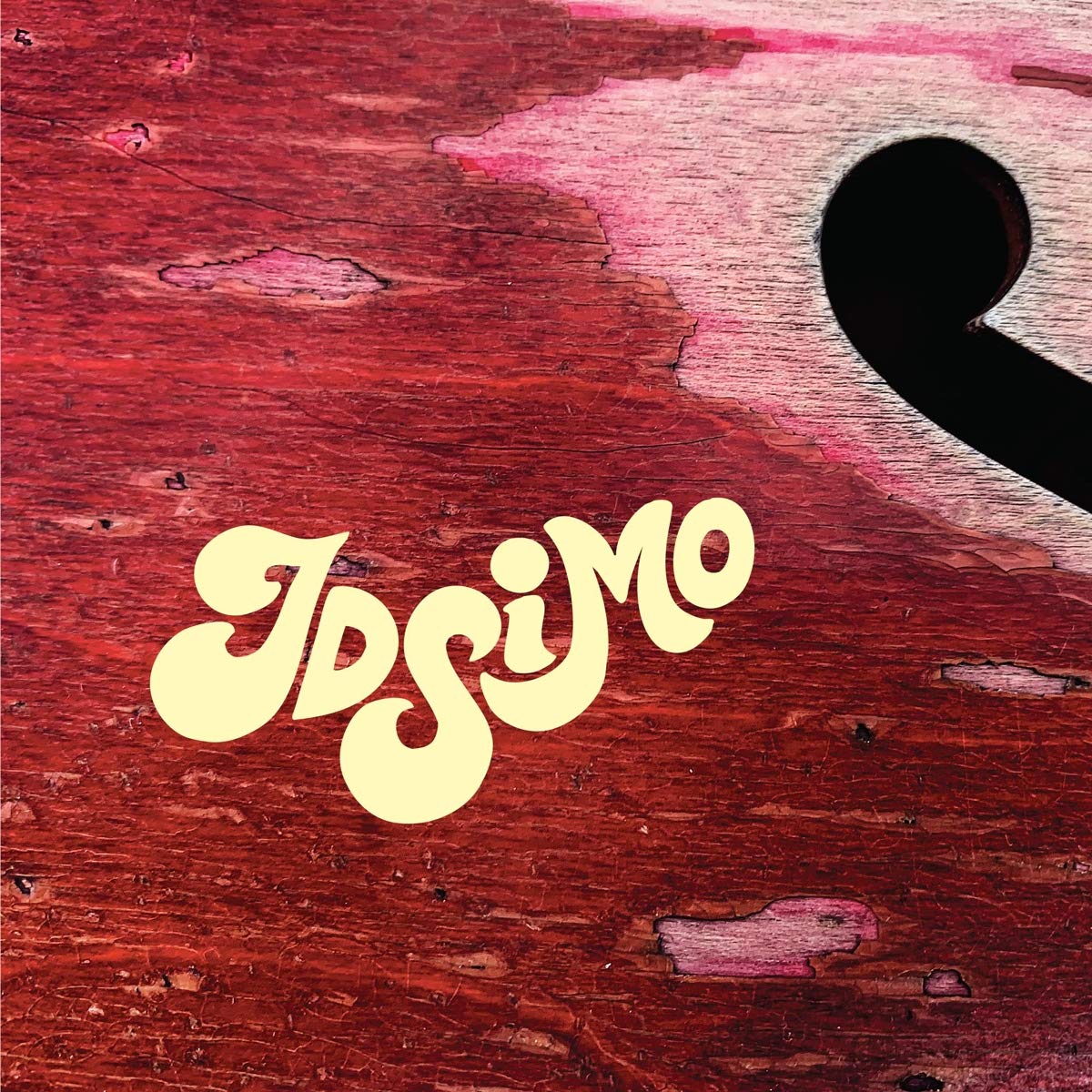 It's sometimes infuriating that truly talented artists like the Chicago-born Guitarist Supremo and singer/songwriter JD Simo get unnoticed by big record labels, even more when said artists reach the peak of their musicianship.

Rather fortunately, though, a creative, extremely talented and forward-thinking artist like Simo has managed to forge his name, fame and respect from fans worldwide even without the financial support of major labels,  through years of incendiary live performances and some remarkable studio albums, especially in the last decade of the American guitarist's career.

Even through the most challenging time that the world in general has ever faced, a time where especially the music business and its muses have been severely hit, Simo has been working relentlessly on a new studio album between the end of 2019 and early 2020, on new material from his eight-track studio and leaving in charge, as a producer and engineer, his close friend Edward Spear.

Whereas Simo's debut solo album, the 2019's Off At 11, it showed the Nashville-based respect for his musical roots, by paying his very personal homage to some of his biggest musical influences, from Captain Beefheart to Lightnin' Hopkins and from the Allman Brothers to Miles Davis, among others, JD Simo's brand new self-titled album amalgamates instead and exquisitely 70's Psychedelia with Soul and R&B, translating and balancing ad-hoc the musical vision that the American guitarist has been increasingly pursuing in later years.

JD Simo's new self-titled record hypnotizes the listener from the first note of the album's opener The Movement, a song written with his trusted musical compadre and one of the most powerful and creative drummer worldwide, Adam Abrashoff. The song serves as the perfect platform for the entire album, combining sophisticated layers of Psychedelic Rock with Simo's rather remarkable use of falsetto, bringing into the song's equation, through his vocals, a wonderful feeling of 60's Soul Nostalgia but translated in an unmistakable and very personal and specific contemporary form.

The 10 songs comprised into Simo's self-titled new record manage to take the musical breath away from you at every new corner. Each track emphasizes the need for the American artist to create his ideal melting-pot of musical genres, without feeling labeled solely as a Rock artist. His talent as a guitarist has never been in discussion but, especially on this new record, said talent reaches a brand new level of perfection. Combined with his constantly improving vocal skills and his ability as a lyricist too, each of Simo's songs become a sort of art-form that goes even beyond the mere concept of music.

While, fundamentally, the 70's Rock constitutes, especially from a sonic perspective, the spinal chord and the ideal platform of most of Simo's songs, improvisations or jams, it is also true that said songs couldn't live neither to the artist's expectations nor breath properly without those musical brushes of Blues, R&B and Soul so necessary to complete that musical paint that make Simo's personal vision so diverse, original and immensely fascinating.

The 34-plus minutes of running time of Simo's album may seem not enough but, in reality, they are just about right to appreciate and love the artistic growth of an artist that, as the time goes by, has also learned to get straight to the core of each of his compositions by working on the essential requisites of a song and its meaning, without falling into the temptation of over-embellishing them with too many indulging guitar solos.

Most importantly, on every moment of the Nashville-based guitarist and singer/songwriter's new record, there is the distinctive feeling that Simo is clearly enjoying this stage of his musical career. His Rhythm Section, made by Abrashoff on drums and Andraleia Buch on bass, can be either devastatingly precise and powerful, like on songs like Love, One Of Those Days or James Brown's cover of Out Of Sight, for example or incredibly erratic and sonically effervescent on other occasion, such as on songs like Isaac Hayes' cover of Hyperbolicsyllabicsesquedalymistic, Help or Higher Plane, among others. Either way, the outcome remains highly impressive.

JD Simo approaches every new record each time with ferocious enthusiasm and great passion, always determined to improve himself as a guitarist and as a singer and songwriter and to show his honest, passionate and genuine love at 360 degrees for music. On his brand new album, this mission has been more than accomplished.