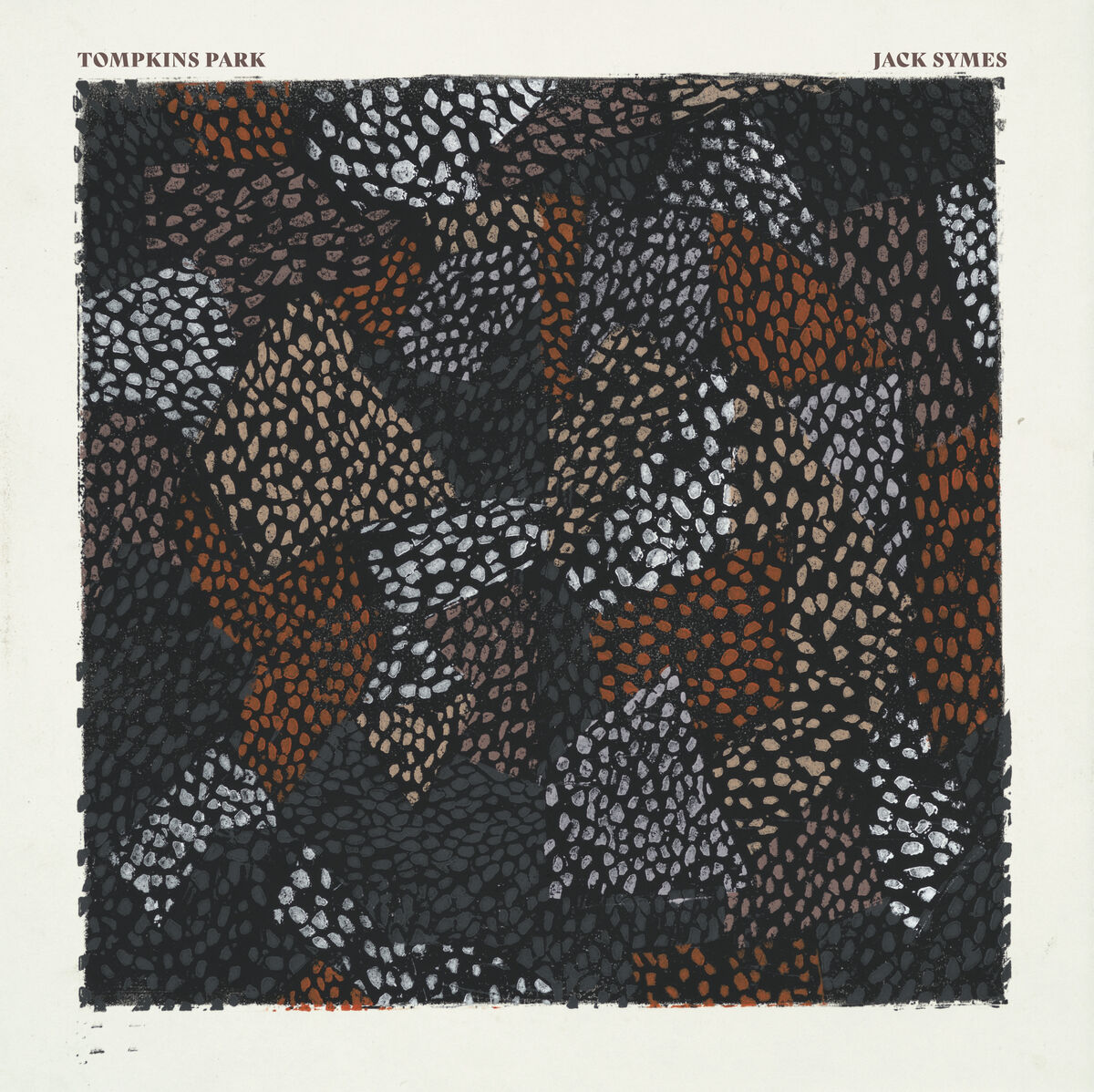 There is something exquisitely beautiful about the way in which Brooklyn-based Indie/Folk singer/songwriter Jack Symes designs how to put into songs his personal take on modern society.

With the release of his brand new album called Tompkins Park, available via Symes' Bandcamp page, the L.A. raised artist assembles some of the most inspired songs he has written so far in his career, through a series of sonic vignettes based either on personal life or delving deeply into issues part of our everyday's life, written with great sense of narrative and poetry.

Symes builds the album cleverly about his move to New York, a move that the artist expresses, through the lyrics of the album's opening tune, Tompkins Park, with a profound sense of loneliness and isolation, through his very unique singing style, slightly graspy and nasal but capable, at the same time, of delivering atmospheres and moods of great intensity.

One of the many qualities of Symes' new record lies in his ability to deliver "in-your-face" personal overviews on some aspects of everyday's life with effortless class, like he so superbly does on songs like What A Wonderful Party, deriding the effort that family do in hiding their dirty little secrets behind an aura of fake happiness, or on songs like I Need To Be Alone, where the topics of solitude and alienation from the world outside touch the soul of the listeners through the heartfelt, strong vocal delivery of Jack Symes.

Tompkins Park is not only a record about lucid but dry takes about the world surrounding us,  but it is  also a record about love, intended in its most universal meaning. A love that takes shape through memories of the past, like in songs like Illinois and Baby, My Baby and incites the listener to embrace the concept of love itself and not to hold back on it, like Symes sings so masterfully about in another well crafted tune like Why, Why Not.

Symes is, undoubtedly, a very talented storyteller and an acute observer of the current state of the world, but he is also very inspired when it comes to build melodies and arrangements of his songs. On the latter, a very deserved mention goes also to all the studio musicians that have been working with Symes on this record, especially to the Brass Section made by Theo Fedronic on trumpet and Mark Fedronic on trombone, plus Grant Millikan's wonderful work on piano.

To our website, one of the absolute gems of such a powerful album like Tompkins Park, it is The Story Of Jim Jones, the troubled tale of a deeply disturbed individual who "wanted to fix the world" on his own terms, through sins and abuses, covering his actions behind the name of God. A merciless cross-section on an aspect of this society expressed and sang masterfully by Symes, through one of the most intense and well crafted songs we had the pleasure to hear in 2021 so far.

Tompkins Park closes his sonic doors, with Symes and New York making up with one another, through the closing song Good Morning, New York City, where the artist asks, symbolically, to the city, "I want you, do you want me too?". A very apt closure, before the acoustic version of Why, Why Not kicks in, for a record that inspires, entertains and enthralls the listeners from beginning to end.

A record also that allows us all to see the world at 360 degrees through the eyes and soul of a wonderful raconteur like Jack Symes, thanks to one of the most accomplished records released so far in 2021.

Tompkins Park is out now and it is available on Jack Symes' Bandcamp Page.