I had the opportunity and pleasure of seeing U2 for the very first time on October 9, 2009 in Tampa, Florida. This was U2’s only stop in Florida, so people from all over the state traveled to see the show. I had heard prior to attending this concert that the band spends a fortune on the stage setting, sound, and lighting for every show and tour. However, I did not imagine

the extent I would be exposed to! They really put on quite a show. I arrived in Tampa on October 8th and the local newspaper already ran a cover story the day prior about the preparation and immensity of this concert, I knew I was in for quite an event ! 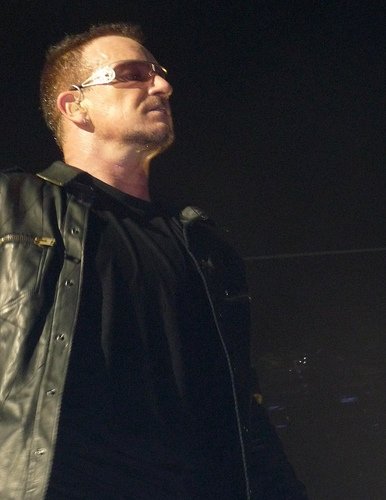 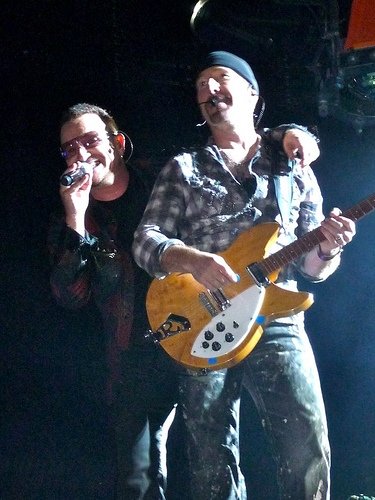 From the time Bono appeared on stage, you could feel the energy from the 72,000 fans at the Raymond James Stadium, home to the Tampa Bay Buccaneers football team. I can’t believe that at his age he still performs as if he was just starting out in 1981. I was fortunate to have “average” seats, at an overly-decent price, just close enough to snap some fabulous pictures. Between him and his guitarist, “The Edge”.  I was fascinated with the legendary stage presence, sound, and overall selection of songs. That is not to take away from the other two members, Adam Clayton and Larry Mullin. 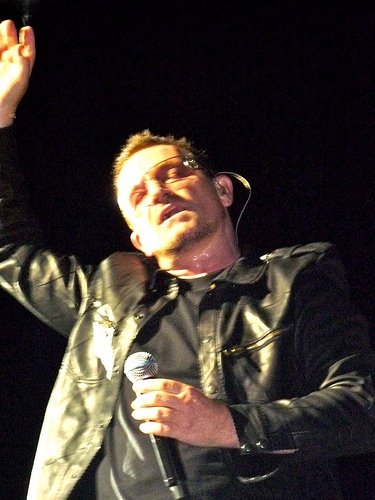 I recommmend anyone who is a fan of true rock and roll to spend the money to see U2 perform. They really knew how to capture the attention of everyone in the stadium, even though it was an uncomfortable 91 degrees that evening. I surely hope this is not their last tour, but if it was, I am proud to say I was present at one of the greatest live concerts known to the U.S….and the world. 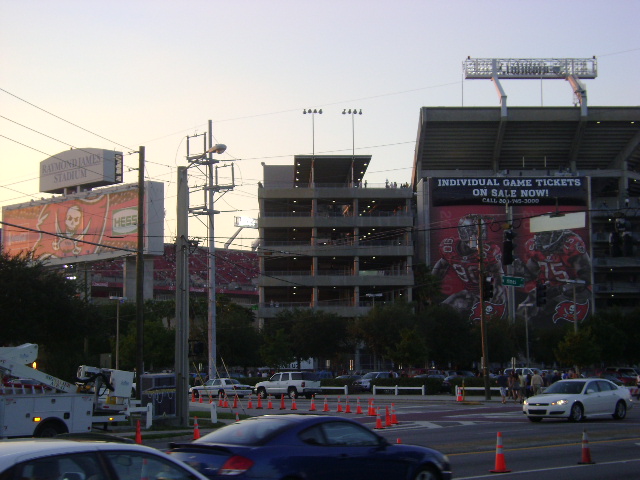 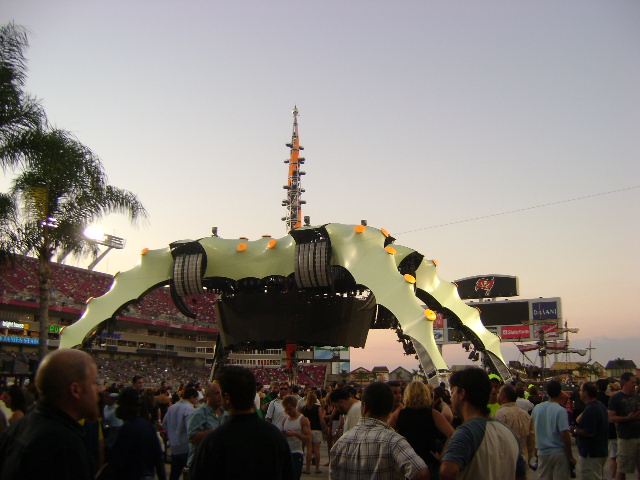 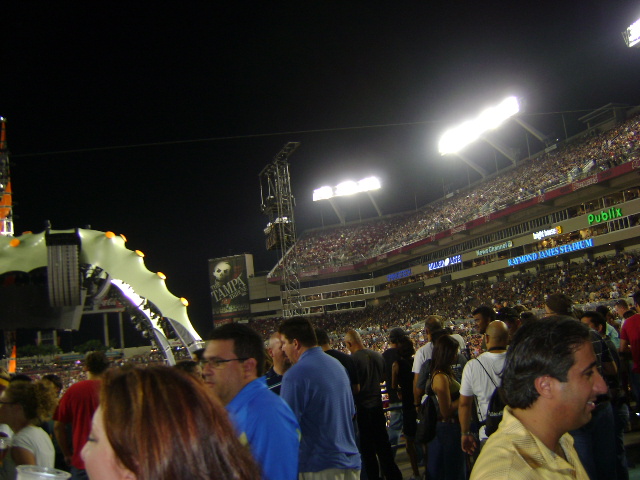 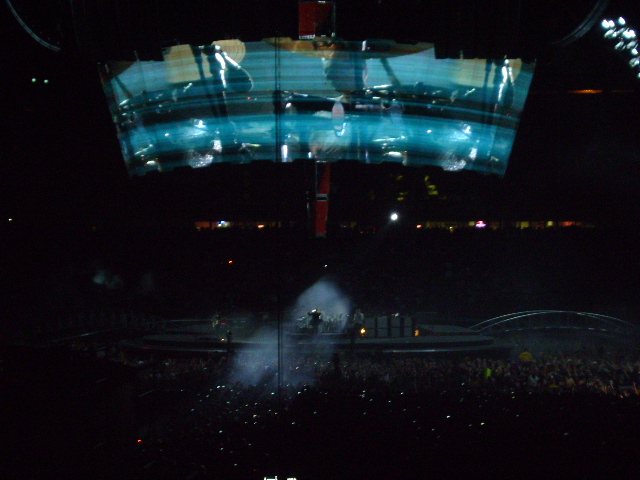 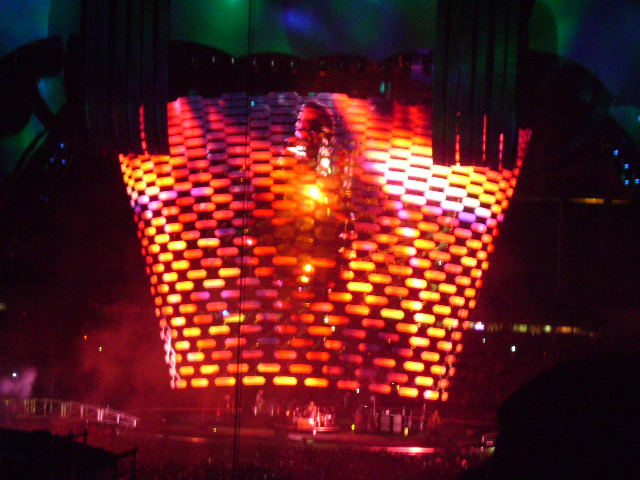