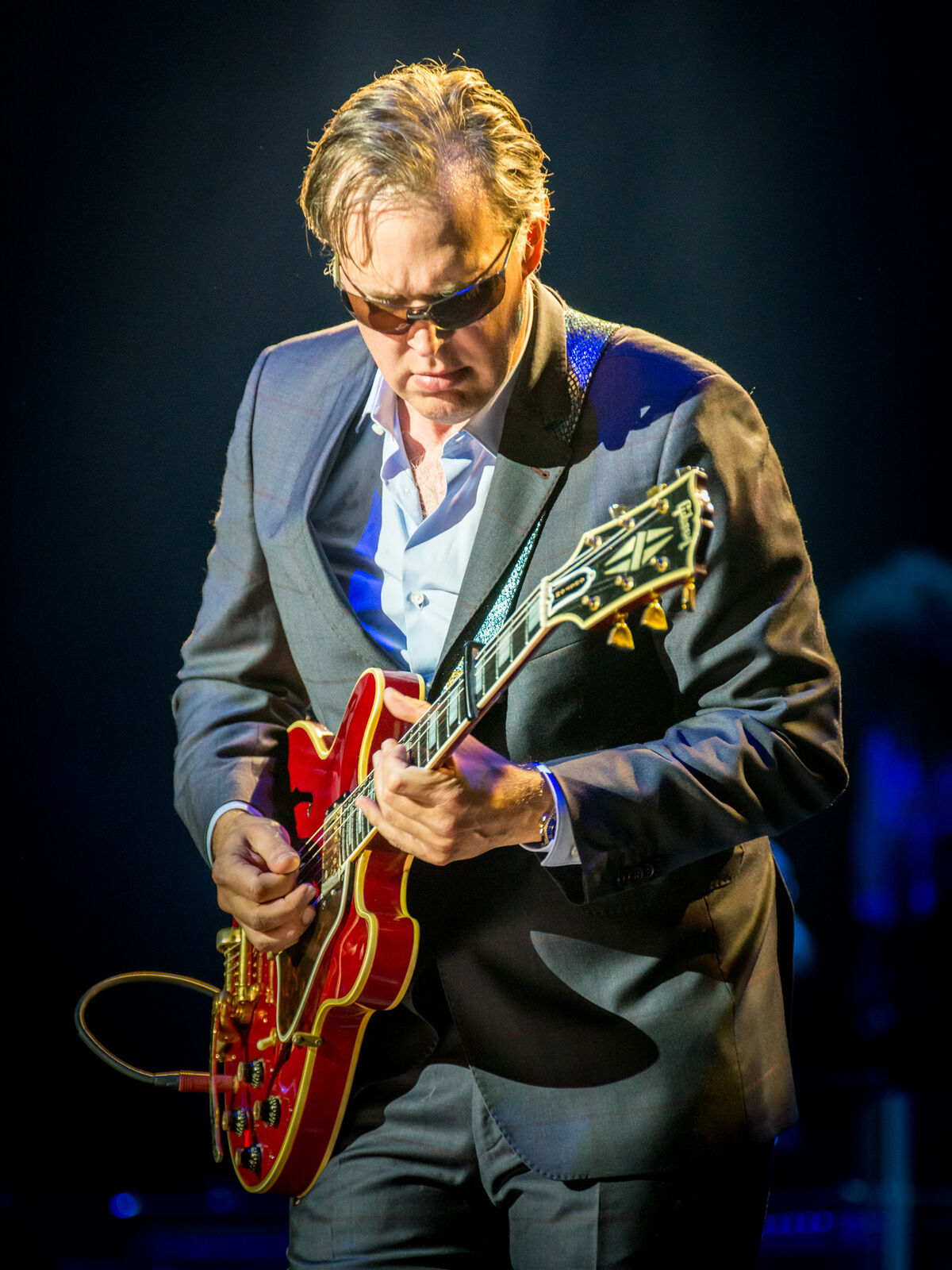 There is no doubts whatsoever that the American Guitar Prodigy Joe Bonamassa is an absolute ace as a guitar player and the last night of the leg of Bonamassa's UK Tour at one of the most prestigious British Arenas, the Royal Albert Hall, most certainly confirmed it once again.

Bonamassa, at his 11th appearance at the Royal Albert Hall in the last 13 years, looks in pretty good physical and artistic shape and the 135 minutes that will follow his entrance on stage, amply justify the reason why the American guitarist and singer/songwriter has recorded another sold-out at this very illustrious venue.

Surrounded by a backing band made by six elements, his long-time friend Josh Smith on Rhythm Guitar, the multi-Grammy winner and nominee Reese Wynans on Keyboards, Steve Mackey on Bass, Greg Morrow on Drums and the two Backing Vocal singers Jade Macrae and Dani De Andrea, Bonamassa's first hour of the show runs smoothly between heavy rock numbers, like the opener Evil Mama and Love Ain't A Love Song, for example and more tried-and-true Blues ballads, like Sloe Gin and Midnight Blues, the latter being perhaps the stand-out tune of the first hour of the show.

Joe Bonamassa, whose overall vocal performance throughout the show has remarkably improved, since the slightly under-par British Blues Explosion live performance in UK back few years ago, switches the intensity flick of this live show at all levels, from the start of Conversation With Alice, one of the most successful tunes off the American Guitarist's Royal Tea studio album, doubled up immediately with another stunning tune from the very same studio album, called Lonely Boy. 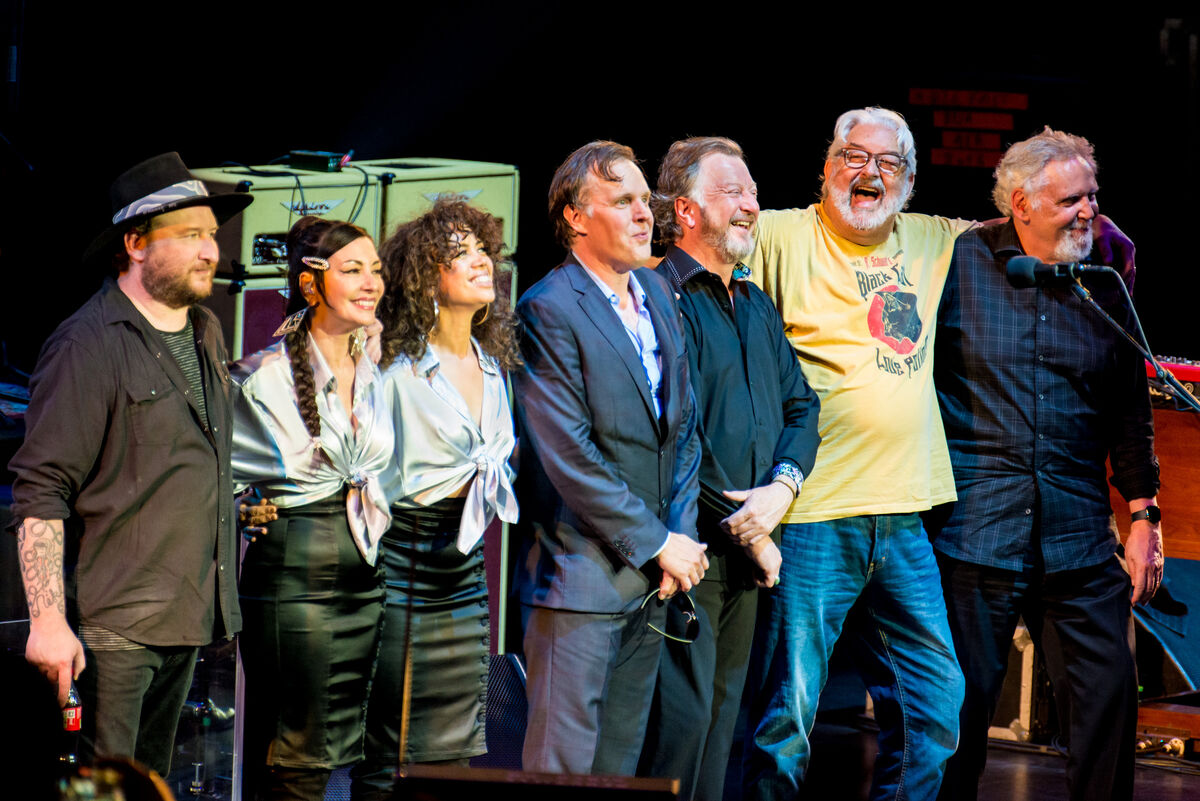 The American guitarist's playing fluidity intensifies beautifully, in the second part of the show, in a part of the live performance where also Wynans' outstanding skills on keyboards take center stage and complement Bonamassa's hard and elegant work on electric guitar.

The show ends with another memorable performance of Ballad Of John Henry, where Bonamassa and his band bring it all home, through a thunderous rendition of one of Joe Bonamassa's most celebrated tunes of all times.

The crowd is all on their feet and the guitarist and singer/songwriter cannot resist to offer to his many fans an Encore with two of his most recognizable songs, Woke Up Dreaming (entirely executed on acoustic guitar) and Mountain Time.

If one little criticism can be made, about this show, for Joe Bonamassa, it is the choice for the artist to privilege very long guitar solos to the number of songs actually played on stage (13 only, in about 135 minutes of the whole show).

Nevertheless, Bonamassa has confirmed once again to be one of the best contemporary Blues/Rock guitarists around, through a very solid performance that, surely enough, will be remembered by the whole, adoring crowd present at the venue, for a very long time.