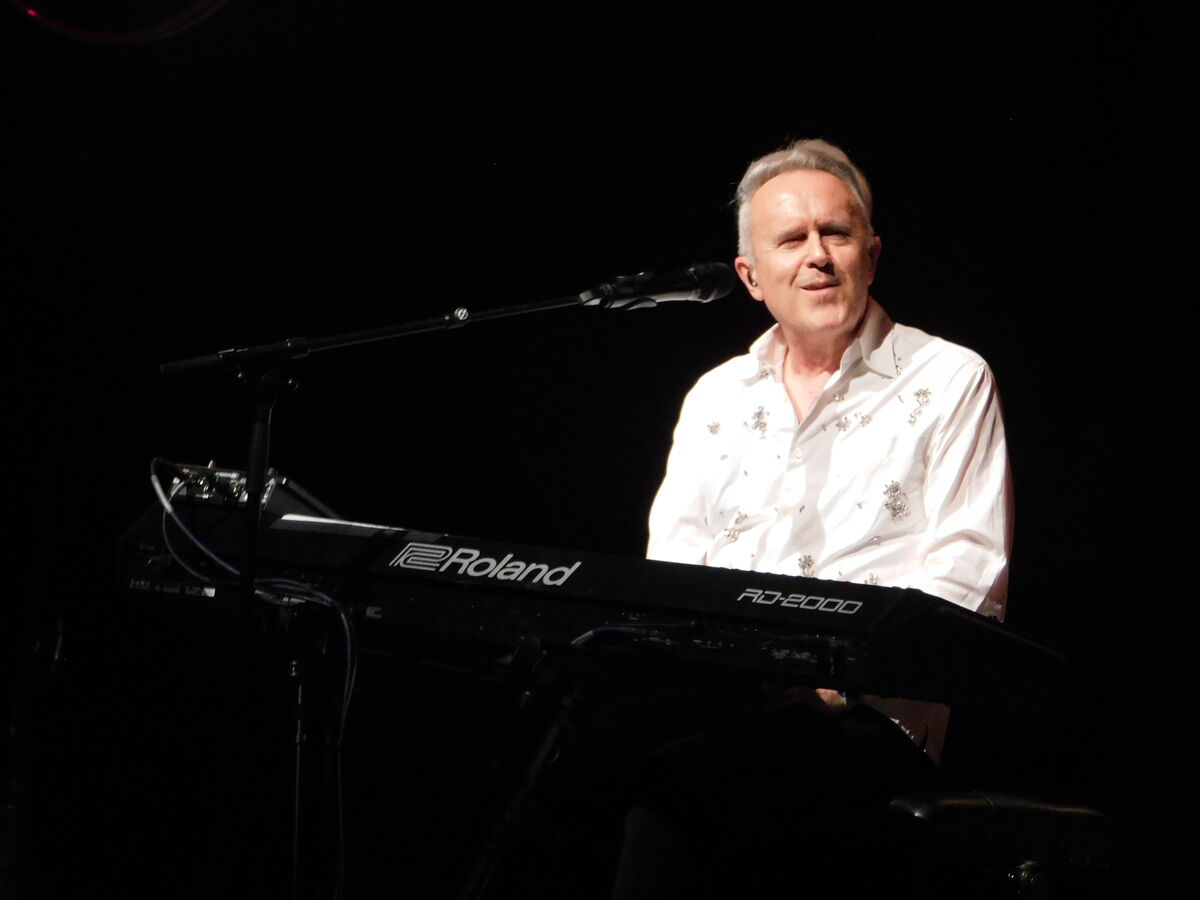 In these days and age, it feels really special to watch an artist of such magnificent stature like the British Synth-Pop Pioneer Howard Jones touring the world with his music in an acoustic form, away from the pomp and circumstances that one would normally expect from an artist that has sold about 8 million of records around the world in the last 4 decades.

The idea of an Acoustic Trio Tour, though, is not something new to Howard Jones, who has embraced a similar concept already a few times in the past, in later years, especially with his trusted musicians accompanying him on stage, guitarist Robin Boult (Roger Daltrey, Fish, Dave Stewart) and Nick Beggs (Kajagoogoo, John Paul Jones, Belinda Carlisle) on chapman stick.

This is a formula that seems to suit very well the British Synthesizer Supremo. The acoustic show gives Jones the opportunity, between songs, to narrate some anecdotes about how some of his biggest hits were born, alternating them with some highly entertaining recollections from his worldwide touring career.

Our website had the privilege to be invited to one of the UK dates in the town of Basingstoke, in the south-east of the United Kingdom, where a passionate crowd was waiting impatiently to watch performing live in their town, for the very first time, one of the most loved and respected music artists of the last half a century. 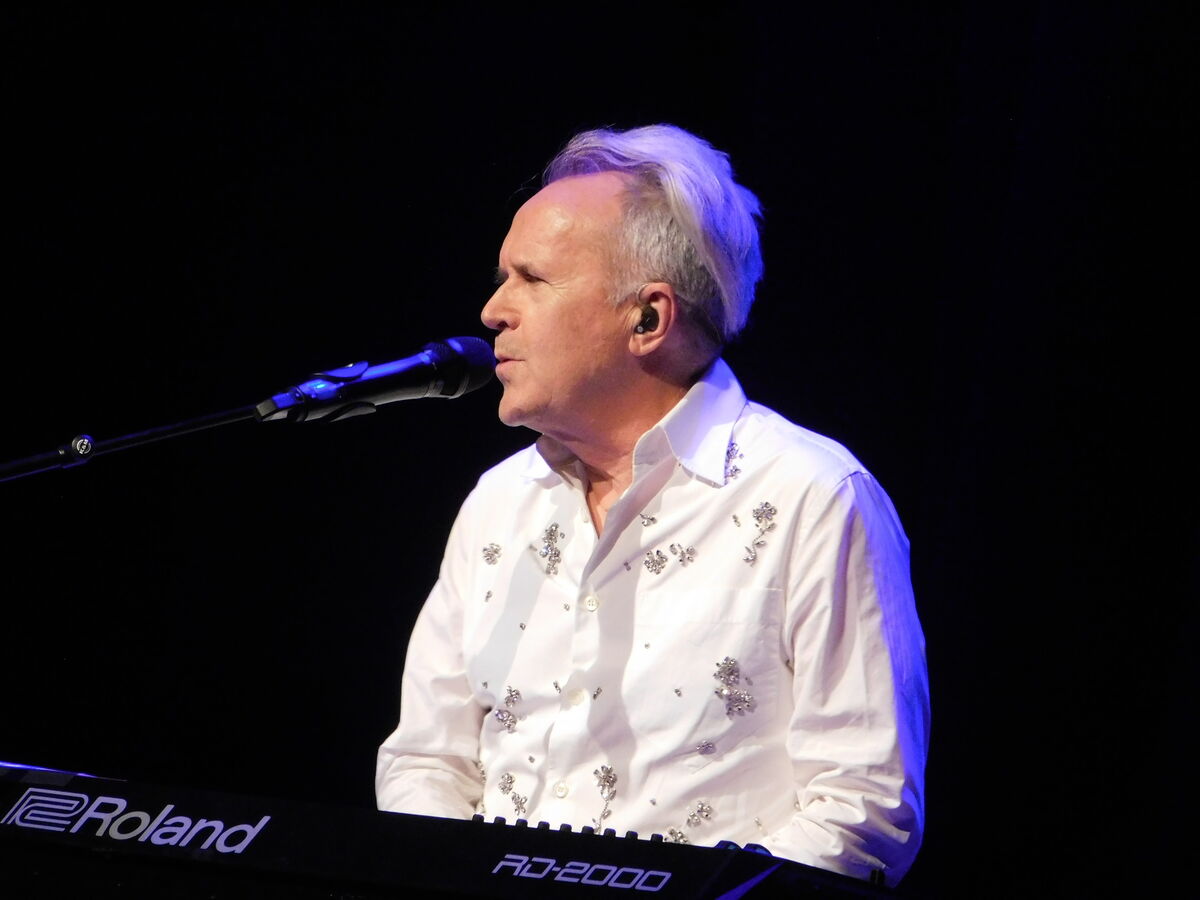 Howard Jones' opening act for the whole Uk leg of the Tour is a rather talented and charming young British singer/songwriter called Roxanne De Bastion. The artist, who has released in 2021 her second album called You & Me, We Are The Same, brought to the Basingstoke's crowd 30 minutes of inspired and delicate songs, accompanied solely by her guitar, her keyboard and her stunning voice. A performance that was very much appreciated by the audience.

At 9pm sharp, a roaring round of applause welcomes on stage Howard Jones and his musicians. The British singer/songwriter looks in great shape, something that is immediately proven through two powerful rendition of Assault And Battery and then Specialty, from the record-selling album Dream Into Action. 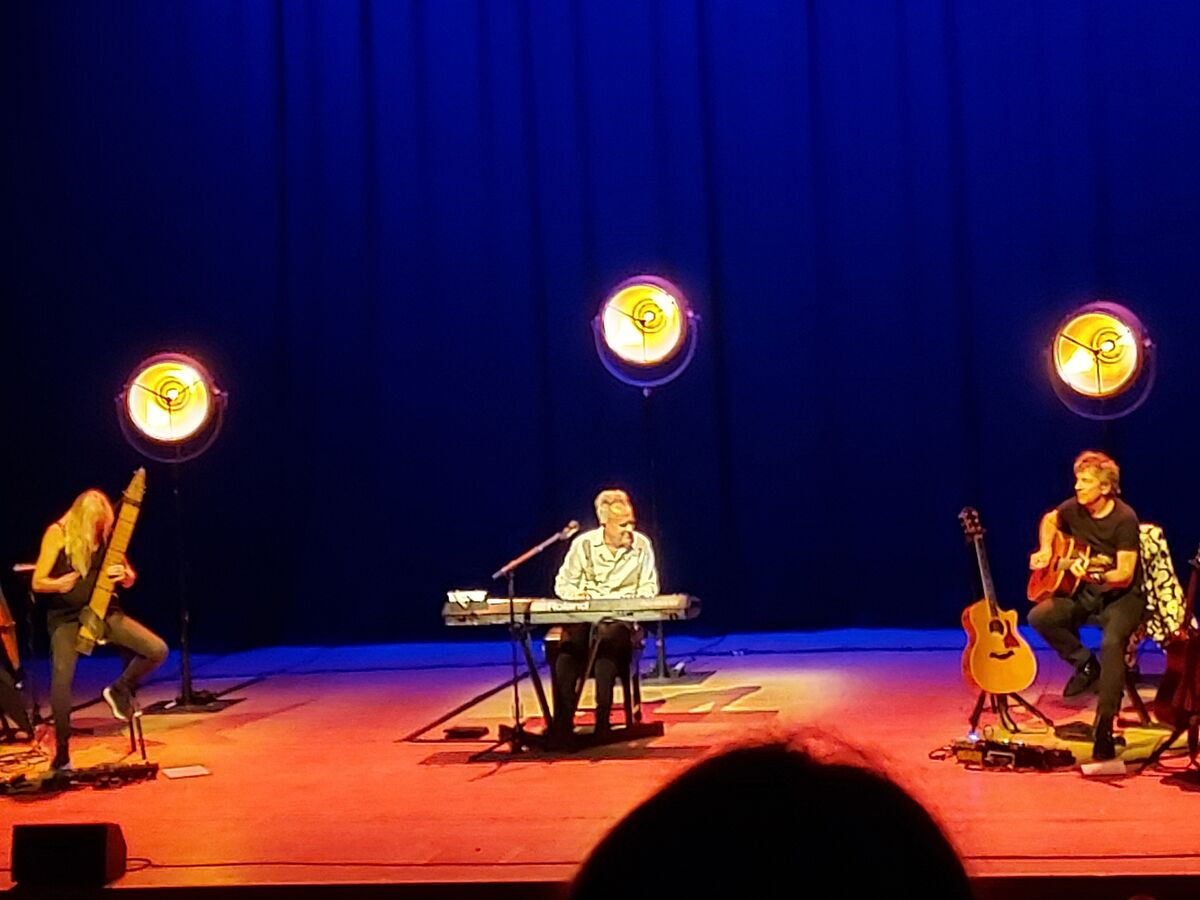 Howard Jones' voice is as strong as ever and he sounds as sharp and powerful, vocally as he has ever been. Jones takes few moments to introduce a new tune, part of the forthcoming album called Dialogue and due to be released in about a week time worldwide, called Formed By The Stars. This is a very rare opportunity to hear not only some brand-new material from the British singer/songwriter but also to listen to a song, like Formed By The Stars, in a more stripped-down fashion, given the fact that, as Jones admits on stage, "..Dialogue is a rather electronic album..".

Formed By The Stars will be the sole tune to be performed from Jones' forthcoming new album. The whole concert will be a joyful ride through the British artist's outstanding career, through songs like Don't Always Look At The Rain, No One Is To Blame, an amusing version of Kajagoogoo's biggest hit single Too Shy and Tomorrow Is Now, a song co-written, at the time it was recorded, with The Go-Gos' Jane Weidlin.

Jones, Beggs and Boult interplay is superb and the rapport between the British artist, his fellow musicians and the crowd present tonight feels very intimate every time, a little like listening to an outdoor concert set up in a courtyard, with that familiar feeling that makes everyone feeling extremely comfortable. 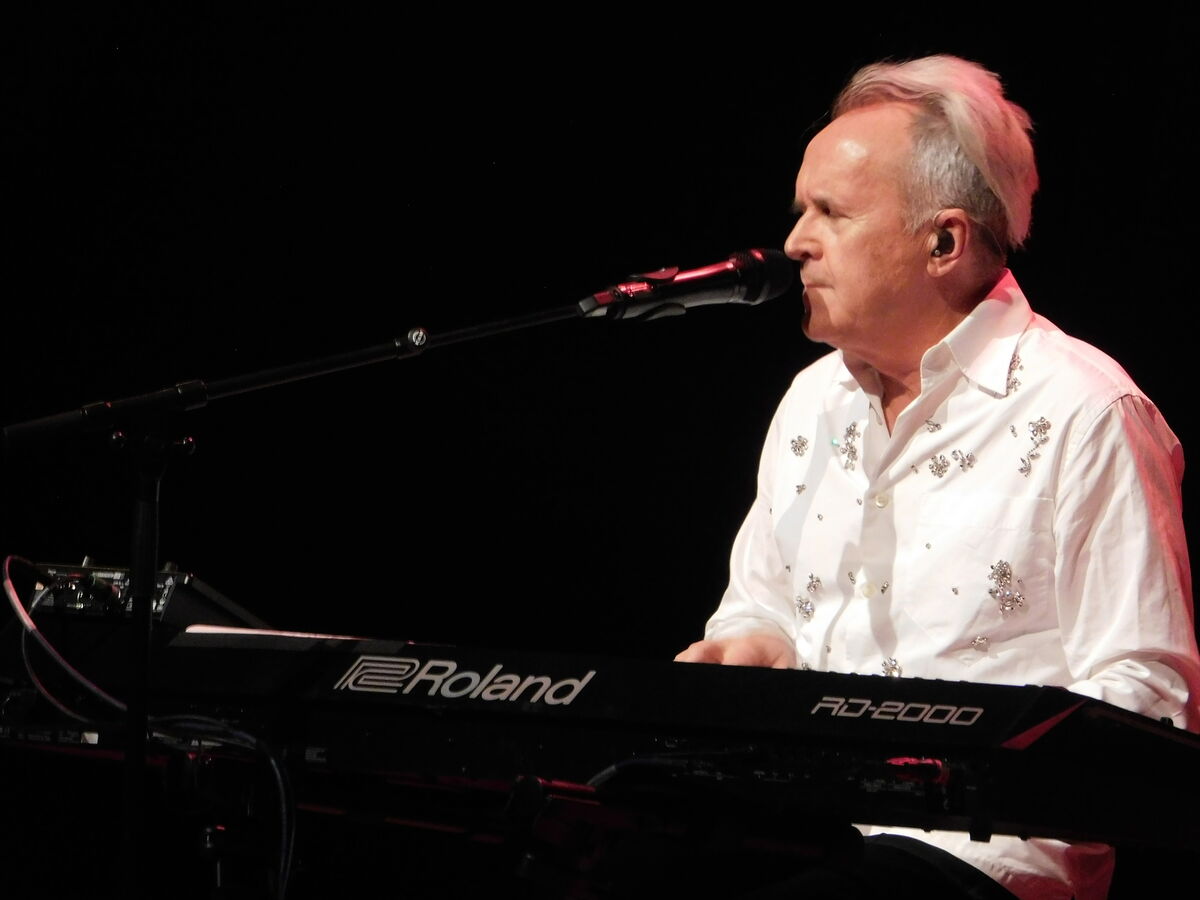 The British artist is, without a doubt, also a consummate raconteur; his tales about Live Aid, singing back stage in front of David Bowie and the Who's Pete Townsend or about his guilt about playing very loudly at his house in UK, in the early stage of his career with his neighbours complaining profusely, are narrated always with great honesty and modesty. A skill from the British singer/songwriter that helps the whole crowd to feel even closer to him, not only from a musical perspective but also from a human one.

But that is only the prelude to a spectacular musical crescendo that, in the second part of the show, finds his very peak through a breathtaking sequence of hits. Everlasting Love, which include excerpts from The Beatles' Twist And Shout, is elegant and classy and helps the audience to warm up their voices for what comes next.

The concert's finale is mouth-watering; Jones plays, one after the other, hits like Life In One Day, Like To Get To Know You Well, Things Can Only Get Better (played with an irresistible Salsa tempo) and New Song, with What Is Love? closing this fabulous night of music in great fashion.

But it is not quite time to close the curtains, yet, for this evening; with the whole audience loudly requesting for an Encore, Jones is very happy to oblige, by returning on stage and performing a truly emotional version of Hide And Seek, which ends a night of pure musical magic. Something that not everyone is able to deliver, well, aside of the great Mr. Howard Jones.