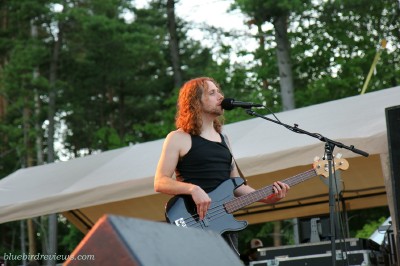 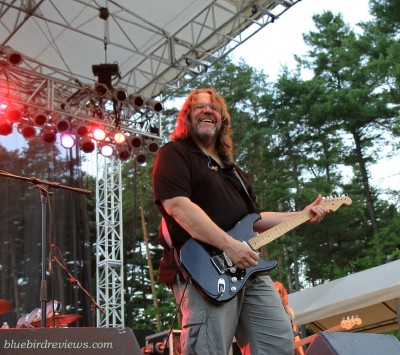 What impressed me about the Machine set and how quickly they captured this crowd were a few things. First, this four piece talented crew were tightly coordinated, talented musicians, using precise harmonies. 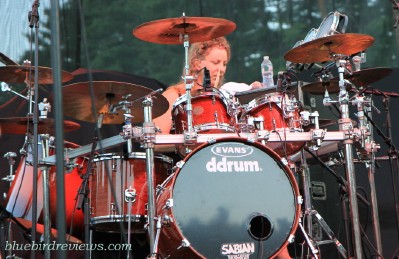 Fans approached me during the show to make sure I got photos of the drummer, Tara. "She's a girl!" a fan screamed, as she was amazingly on cue and tackled the complicated drum and percussion sequences of Floyd without flaw. "She rocks!" "Who is she?" "Nice job drummer!" came shouts from the crowd, over and over again. She rocked it back and forth with the lead, timing each other, classic! 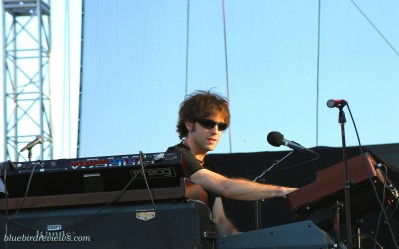 The keyboard and bass players were meticulously timed and added their own subtle intricacies to the originals, as well as offering vocals. At times, there was a focused look on Scott's face, he knew what was ahead, musically, and that the crowd would love it, as this show took off! 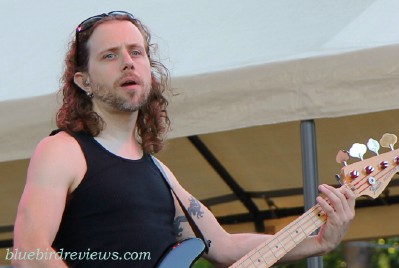 The guitar offered metal slides and quieted the crowd at times, one fan tapped me on the shoulder demanding that I put my notebook and pen away, "You gotta feel it!" he said. 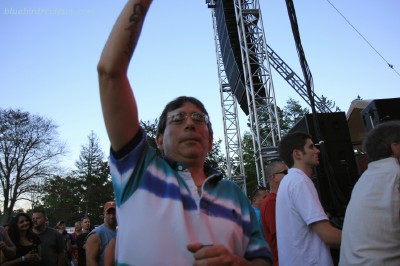 The most striking thing about the interaction between the members of the Machine and the crowd were the Joe, the lead vocalists' FACES. His faces were spot on, in tune with the music, in response to this very active crowd, and through his expressions, he told the Floyd Wall stories all over again. 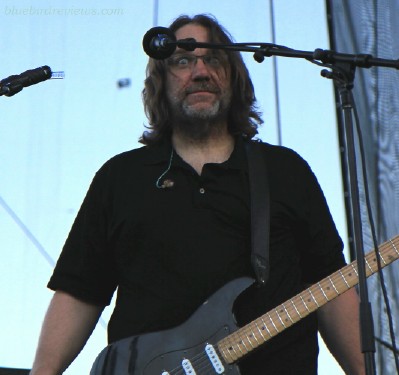 "Which one is pink?" offered a snickered wide eyed face to the crowd, who cheered for more.

"Mother should I trust the government?" Raises his eyebrows and the crowd yells, "NO!"

"Mother would she tear your little boy apart?"

He started looking at the crowd, scanning their faces. He looked at every fan as they were singing and looking back. This band wanted to 'know' us and they love what they do. "Where Were You?" while tears fly from my window watching, coming back to life.

"Usually when we play shows, it's really dark. It's really awesome to see all of your faces when we play." "And I don't think I'm over stepping my bounds by saying you're all very good looking!"

Joe lead the crowd with this amazing band into the zone of appreciating the Dark Side of the Moon again. The Machine is top notch in musicianship, entertainment and transmits talent on its own that would make fans want to return to see their set again and again. 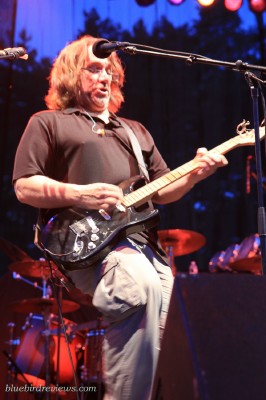 They opened with "Have A Cigar," and moved on to the album, Meddle, playing, "Fearless." "Money," came complete with change sounds. The change in the keys, almost gave it a reggae vibe, at one point, the leader said, 'give it up for Scott!' and slowed it down a bit too. 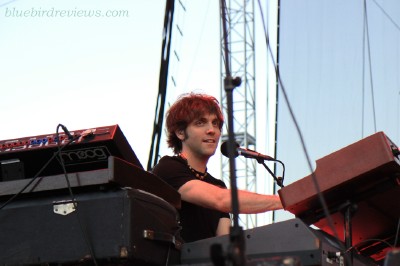 Airplane noises hailed, "We Don't Need No Education." And Joe kept his head still, making the 'crazy voice ...' Brilliant! The crowd was movin and groovin. Vox box, wha wha pedal, nothing was left out of the set tonight. And we all sang along, knowing where to find "my favorite ax." Comfortably Numb" brought back memories and a feeling of unity with this crowd, the tearing solo really made you understand that they did feel every note. 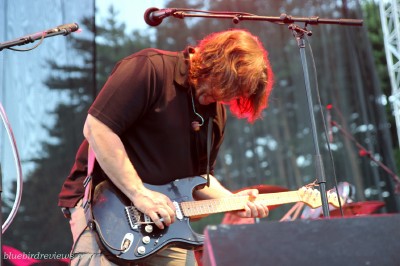 They broke for encore, 'Thank you very much, Good Night!" And someone from the crowd yelled, "You ain't going no where!"

With the crowd screaming, "One of These Days" and "We Love You," Scott came out with his keyboards, which were smooth as glass, putting a contemporary spin on these classic songs. 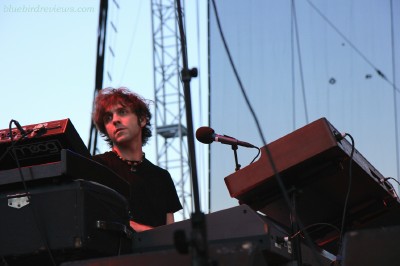 These folded into screaching guitar work, the band members nodding to each other, laughing and smiling at themselves, while giving the energy back to the crowd. "Breaking down your door, you better run!" The set reminded us to dream again of what psychedelic rock was meant to be. 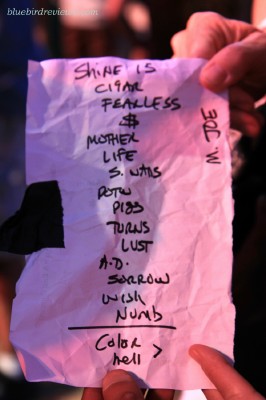 This Mountain Park concert was to benefit cancer research, with proportional proceeds going to the

To see photos of this entire event click here.

The reviews of the other bands in the line-up are below: