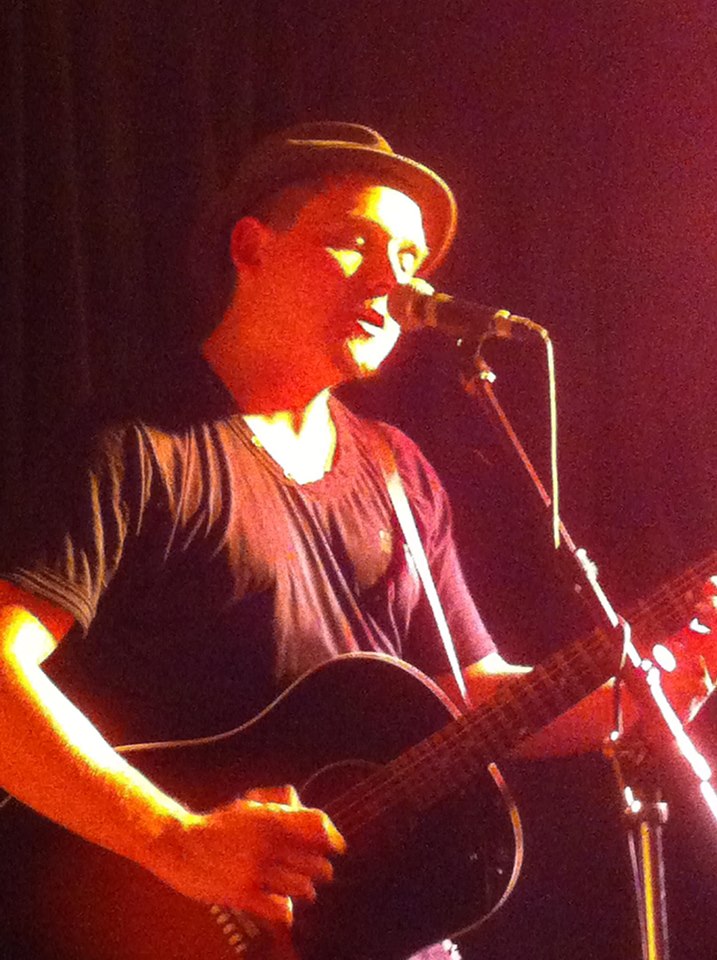 There are places, scattered around the globe, where local people believe so much in music or any other forms of art that they are prepared to go all the way to make it possible. Those are the places that keep the spirit of music, any music, alive and kicking. One of these places is The Old Ford Inn, a pub in the army town of Aldershot, UK, that has hosted wonderful evenings of blues and folk music and tonight, they have managed to bring in one of the best British artists of this generation, Sean Taylor.

Sean is currently touring his latest album, The Only Good Addiction Is Love (reviewed previously here on Bluebird Review) and this evening he is going to perform an intimate, acoustic gig for the local fans before embarking his European Tour.

The venue might be small but the intensity of the performance that the young artist from London carries in his voice and his guitar, almost hypnotize the crowd throughout the whole 70-minutes set. Taylor travels across his whole discography during the acoustic set but personally, I felt the performance reached its pinnacle through two of the tracks on Taylor's new album, The Only Good Addiction Is Love and Bad Light. The purity of Taylor's voice is a rare jewel to find in nowadays' music scene and when he sings, one can feel that he means every word he sings about.

Sean Taylor does not forget the lessons of his music heroes and throughout his set, he pulls out of his magic hat three splendid covers, Hard Time Killing Floor Blues by Skip James, Sixteen Tons by Merle Travis and the powerful Freedom, by Richie Havens, with which the singer/songwriter concludes his concert.

A concert made of class, elegance, simplicity and great artistry at the same time. For one night only, the people of Aldershot felt like a star fell from the sky and shone in their gardens for a little while. That star is called Sean Taylor. 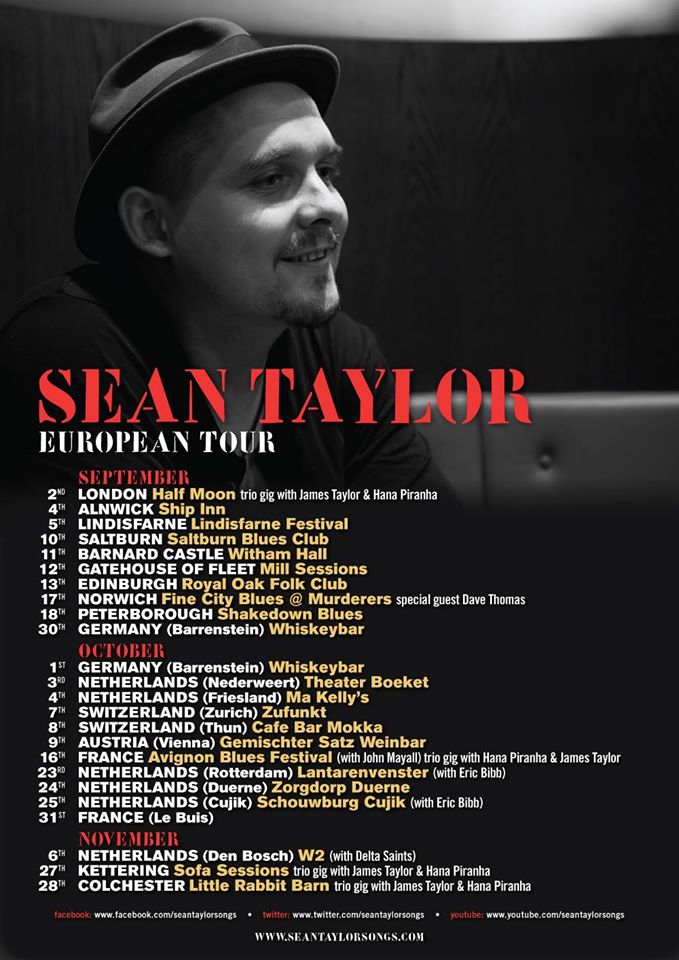