The Meltdown Festival is a music festival where every year, a guest curator chooses acts to come and play at that wonderful venue, which is Southbank Centre. Thanks to the genius of David Byrne (Talking Heads), this year's curator of the Meltdown Festival in London, we are fortunate enough to see a generous number of female artists performing in such Festival. Italy has got a well-deserved presence in this musical kermesse through possibly one of the best singer/songwriter coming from that part of the world, Carmen Consoli.

Consoli has almost re-written the way of approaching music in Italy in the last quarter of a century through a versatile sound formula that stretches from traditional folk style that comes straight from the south of Italy, where she comes from, to latin rhytms or grunge-esque rock, with a very thin layer of pop music. Her songwriting style is pure poetry-on-the-go. Carmen Consoli writes about a woman's universe like no one else does; Consoli's style can be dry, sweet, subtle and naughty at times but always capable to narrate the most intimate feelings of an italian woman through her captivating, poetic approach. 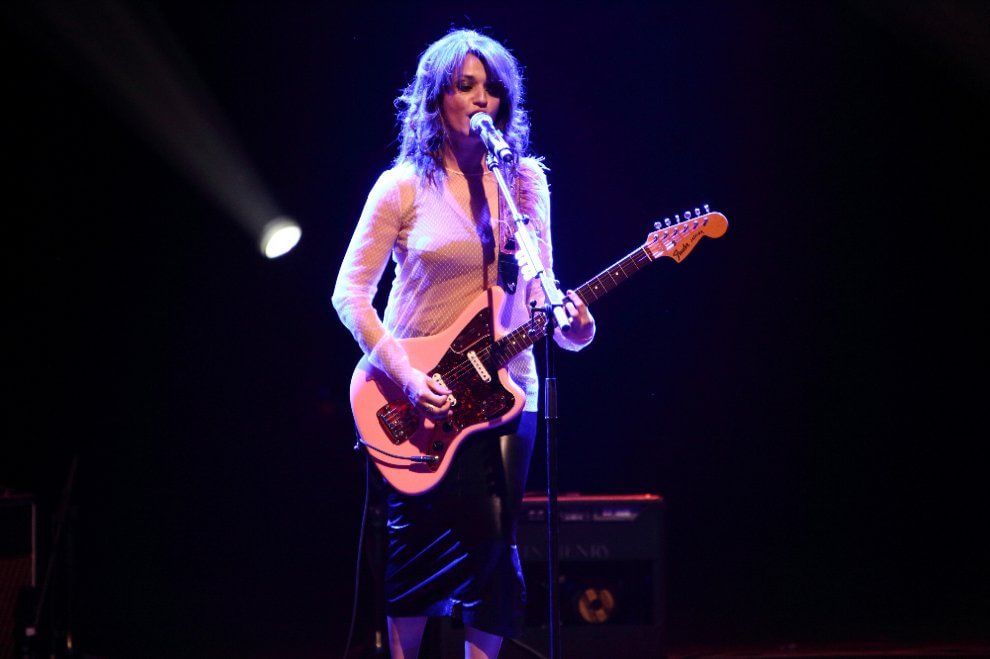 The sicilian "Cantantessa", a nickname given to her by Consoli's most devoted fans, has just recently released an album called "L'Abitudine Di Tornare" (The Habit Of Coming Back) and there is a certain trepidation from the crowd about her performance tonight, at the magnificent Southbank Centre in London, given the fact that Consoli had been here in UK last time almost a decade ago.

At 20.45, the lights go down and there is only a little beam of light that point straight to the centre stage, where Consoli decides to surprise everyone by performing a stunning version of the classical "Casta Diva" from Bellini's Norma accapella to open the show. When the other musicians join Consoli on stage, it is rather refreshing to see that the Italian artist has decided to bring an all-female three-pieces band with her on stage.

Consoli is an artist a 360 degrees and her live performance is a true mirror of the deep understanding she has about music. The Italian singer/songwriter is capable, throughout the show, to move gracefully from ballads such as Esercito Silente to torch songs permeated of elements of bossanova like Sintonia Imperfetta (both from her new album) until exploding in pure Sonic Youth-esque rock style on songs such as Per Niente Stanca and Venere. 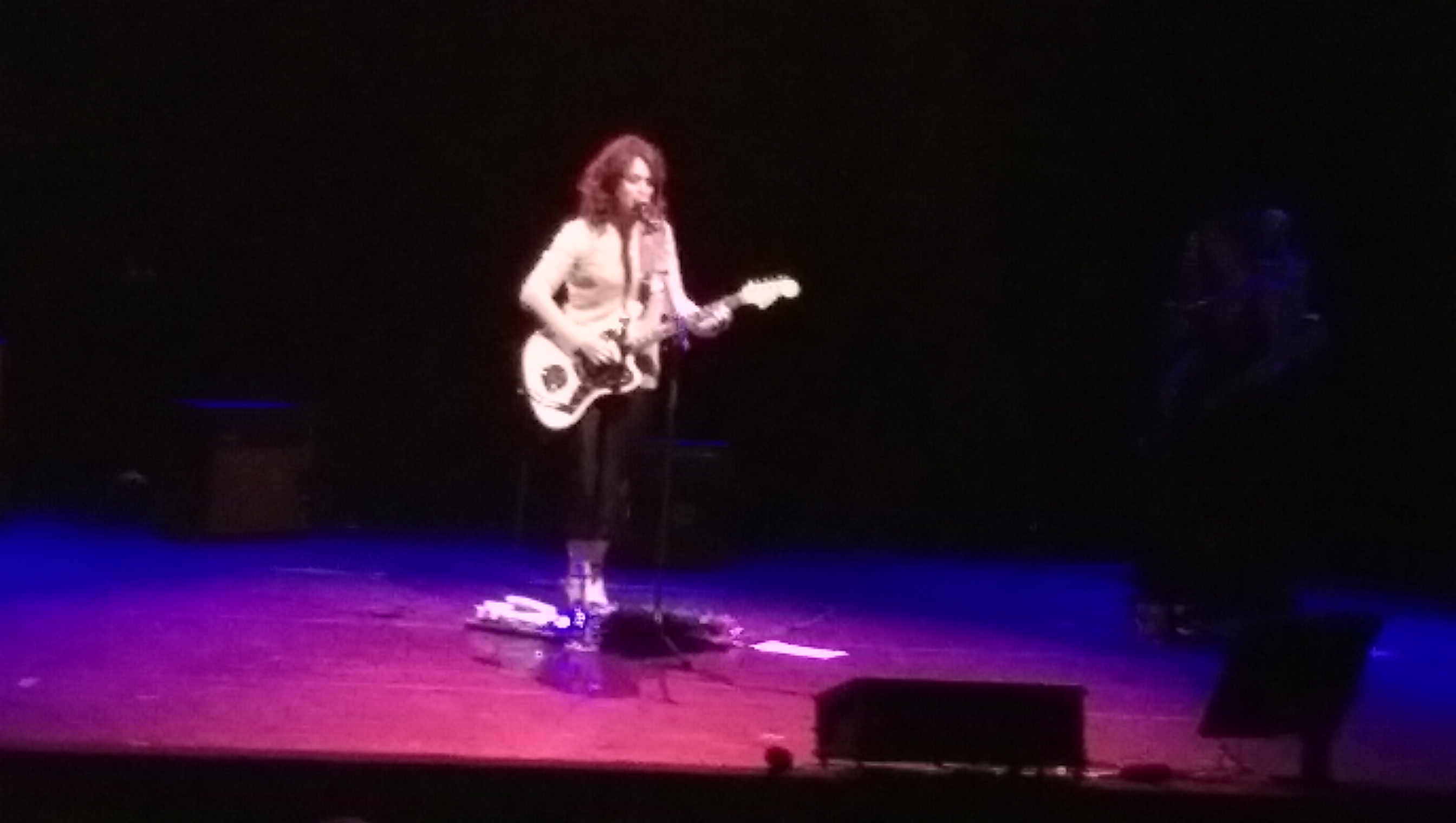 Her performance never lack of intensity and purity in any moment of the show. The crowd doesn't want to let her go and Consoli comes back again for three Encores, in which she offers, once again, clear signs of her immense artistry and eclecticity. Her acoustic renditions of some of her classics, such as L'Ultimo Bacio and Parole Di Burro and the loud, angry electric finale of Besame Giuda are ultimate examples of how much Carmen Consoli lives and feel deeply her music and her lyrics.

The Meltdown Festival has brought to London a fortnight of starry nights. And one of those  stars, one of the brightest,  is, without a shadow of doubt, the "Cantantessa" Carmen Consoli.