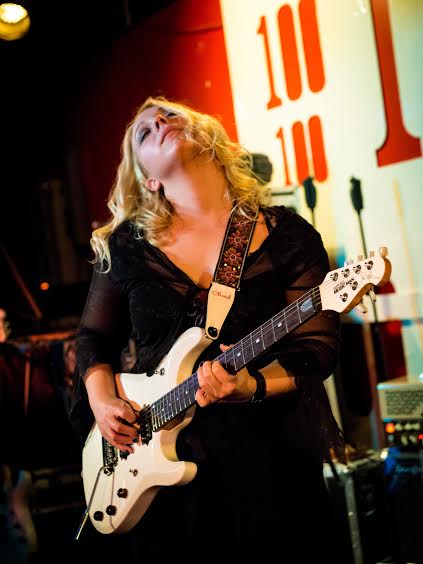 The 100 Club in London is one of the most iconic venues in the UK Capital. From BB King to The Stones, from The Who to the Oasis, just to quote a few, have been performing in this hidden music treasure, deep in the heart of London.

Chantel McGregor, one of the most interesting and promising young British guitarist and singer/songwriter, is here tonight to premiere her new album, Lose Control, the follow-up to her 2011 debut album, Like No Other. The new album, recently reviewed on our website, sees McGregor channeling her music style to a more pronounciated rock direction.

When she arrives on stage at 9pm sharp, McGregor, rigorously dressed in black and in bare feet, wastes no time in attacking the show in style, with a superb version of Caught Out, from her first album. The new album get featured, throughout the night, in full, with few addition from McGregor's 2011's debut. The whole show is highly entertaining and the crowd get a real taste of what the new album is going to sound like. McGregor manages successfully to transfer the energy that transpires in the new album on stage tonight and the response she gets from the fans is highly rewarding. 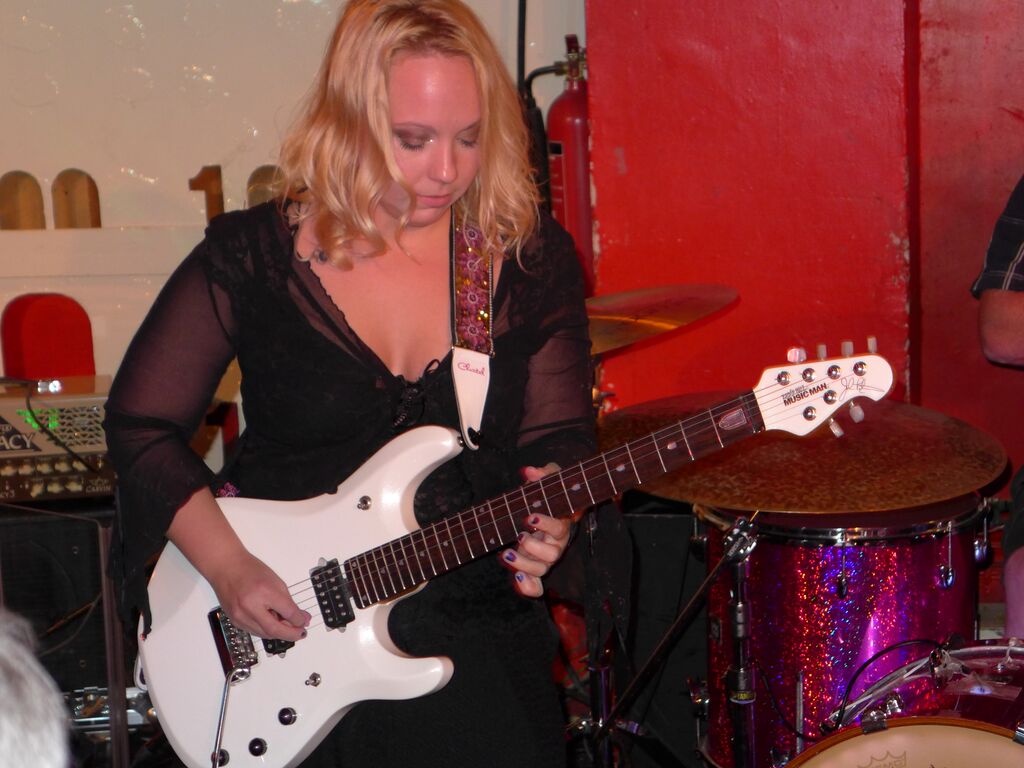 Burn Your Anger and the new album's title-track Lose Control are incendiary, sonically aggressive and masterfully performed by McGregor and her band, a real treat for rock lovers. Walk On Land is a beautiful promenade into prog-rock territories and one can truly admire not just the true talent and craftmanship of McGregor but also her deep knowledge and understanding of music at 360 degrees. McGregor is not just a talented guitarist but a wonderful singer too. Her amazing singing voice shines throughout the whole show but it stands out even more beautifully in two tracks from the new album called Home and Anaesthetize, with just McGregor on stage with her acoustic guitar.

Lose Control, McGregor's new album, promises to be a real firecracker. Still, the most refreshing performance of the night is the almost-17-minutes version of Daydream from her 2011 debut, in which the whole band enchants the crowd with a dazzling sequence of music improvisations within the song. The level of intensity of the execution on Daydream, tonight on stage, symbolizes perfectly the musical philosophy of this young, inspired artist.

Chantel McGregor is back and is back with a bang.