It has been a long time coming for the Canadian rock band No Sinner to come back and play live again for their European fans. The 2013 acclaimed debut album Boo Hoo Hoo saw the band building a solid ground of popularity, thanks to a winning music combo of blues and rock, not just in Canada but in many part of the world, including United Kingdom, where the band was welcomed with a very warm reception the first time they toured in this part of the world.

Finally, No Sinner managed in 2016 to release their second album, Old Habits Die Hard, a splendid collection of songs with a more incisive spin into rock, containing inspired songwriting written by the band leader and powerhouse singer Colleen Rennison. Bluebird Reviews is lucky enough to capture the intensity of a No Sinner performance at The Borderline, one of the most historic music venues in London, Uk, during their European Tour.

At 9.30pm sharp, Rennison and the band, formed by Harry Watson on keyboards, Kyler Pierce on guitar, Max Grant on drums and Brandon Clark on bass, come on stage and the jubilant roar of the crowd, even in a relatively small venue like The Borderline, sounds almost as powerful as it may sound in a temple of the music like the Royal Albert Hall. 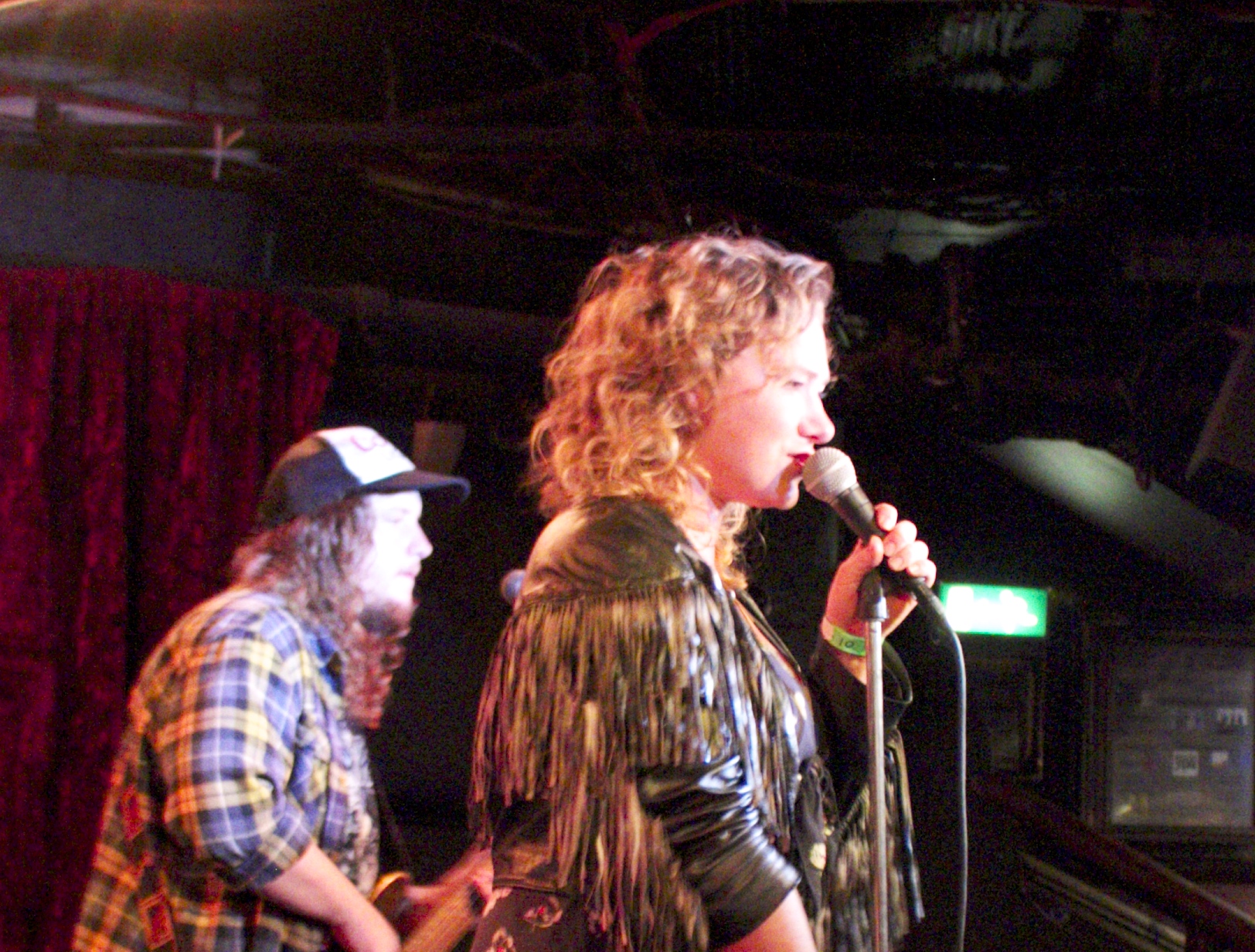 The way No Sinner attack the gig is impressive, in many ways; the ballsy rock and roll of Leadfoot, followed in immediate succession by the beautiful, rootsy tempo of All Woman show unmistakably how much the sound of the band has matured and become more compact, through the craftmanship of all the musicians on stage and, most of all, through the incredible voice of Colleen Rennison.

Rennison's vocal range is very impressive. The Canadian performer can flex her voice to such unimaginable extents and tonight's concert displays in full throttle what Rennison is able to achieve, through her phenomenal voice.

No Sinner are truly unstoppable tonight. In a setlist that comprises almost in its entirety the tracks present on their new album Old Habits Die Hard, the band give their absolute all, on stage, in front of a very cheerful and appreciative crowd.

Hollow is one of the most intense moments of the whole show. The depth of Rennison's vocal delivery on this track is passionate, soulful, almost mystical and the band creates the perfect sonic ground to allow the Canadian singer and songwriter to express her artistry at its very best. 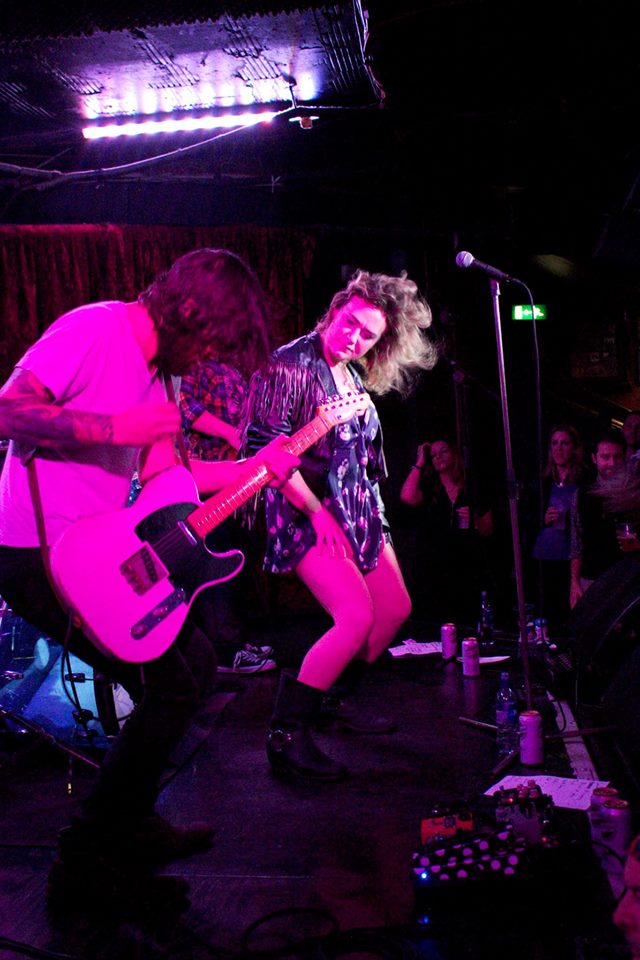 No Sinner are a band in every sense of the word. Each musicians bring on stage every ounce of their talent, showcasing it individually in several moments of the show, including Grant's memorable drumming on One More Time, for example, or the classy and flawless closing Mandy Lyn, in which the whole band doesn't miss a single note throughout the song and the amalgam among the five musicians reaches sheer perfection.

The London fans gathered at The Borderline don't want the show to finish quite yet, though and keep calling repeatedly the band to return for an Encore. As a personal "Thank You" to a country that has so warmly embraced their music since the beginning of their career, No Sinner decide to perform a couple of covers to salute and homage the fans and the United Kingdom, Them's Gloria and Amy Winehouse's Valerie.

When the show is over, Yours Truly spots several smiles coming from the crowd, on the way out from the venue, clear symptom of how much the fans enjoyed the return of a band that it's clearly on the path to global stardom. No Sinner have done it again.