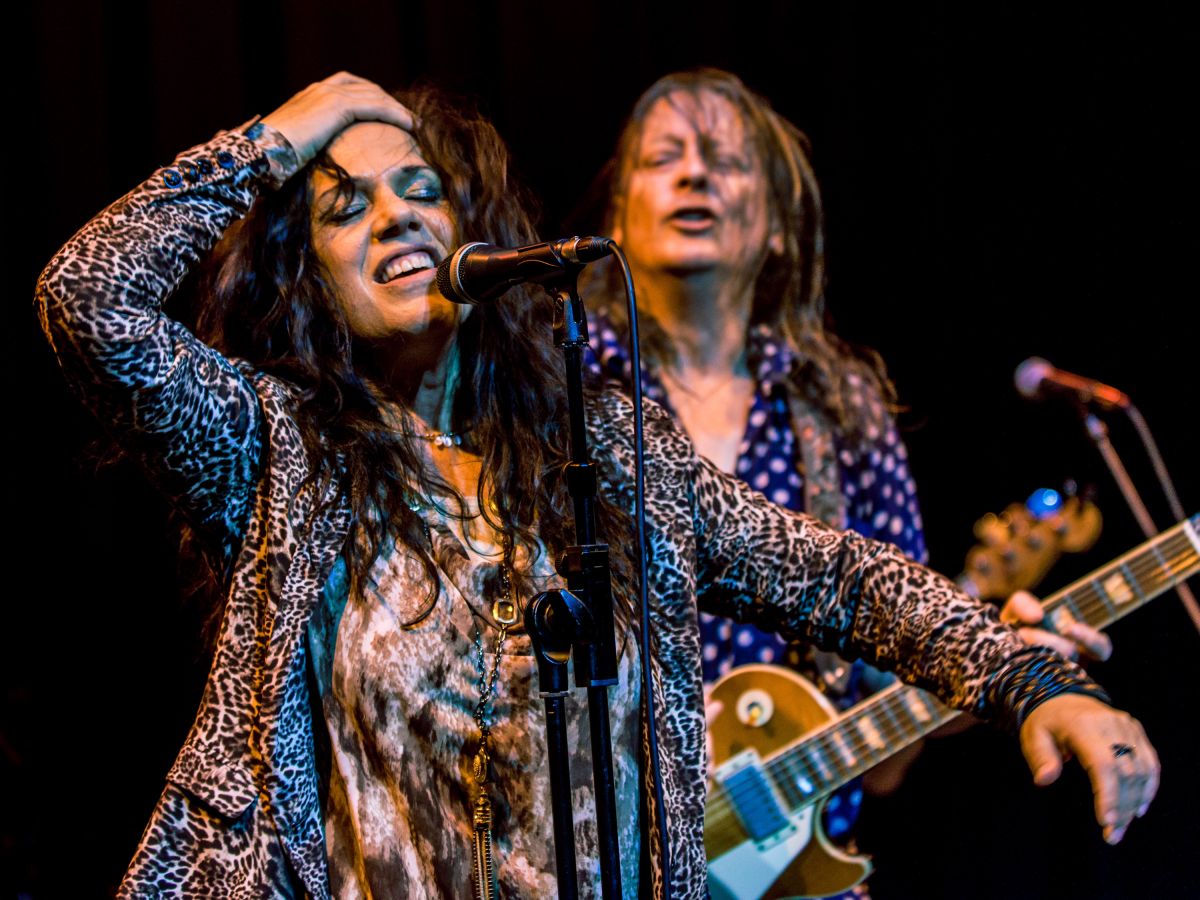 In a time of the world where words like "connection" and "spiritual" assume an increasingly lesser significance for the current generations of music fans, there is still someone that, fortunately, give to those words the importance they deserve. The New York powerhouse and singer/songwriter Sari Schorr likes to put such words together in her music vocabulary, especially when it comes to describe properly her relationship with British audiences.

A special bond that emerges once again tonight, in the South-East of Great Britain at The West End Center in Aldershot, a military town where Schorr ends the UK leg of her European Tour in support of her debut album, A Force Of Nature. The intimate venue in the county of Hampshire seems to be the ideal location to conclude Schorr's UK Tour. The American artist, always keen to create a connection with her fans, seems very relaxed tonight and the warm welcome of the crowd, when Schorr and her band, The Engine Room, come on stage, helps even further the singer/songwriter to break the ice in no time.

Ain't Got No Money, the song that opens tonight's show sets the bar for the entire evening and give the right shape of things to come. Schorr's energy and intensity is contagious and the incredible combustion that she creates on stage with her band is an unmistakable sign of an artist destined to become one of the most iconic performers of modern blues/rock.

The American artist is in top form and so it is her band, even despite a last minute replacement on bass guitar, with Mat Beable replacing Kevin Jefferies not feeling very well. Sari Schorr doesn't save any ounce of energy on stage and her vocal delivery on some of the key songs of her debut album, like Cat And Mouse, Letting Go and one of the fan's favorites, Oklahoma is absolute first class.

During her UK Tour, Schorr has occasionally tested some new material written for a new record, rumored to be released later this year but this doesn't unfortunately happen at tonight's show. Instead, Schorr goes through an impressive array of covers, most of them performed at an astonishing level of brilliancy and class. Led Zeppelin's Rock And Roll is ballsy and energetic, T-Bone Walker's Stormy Monday is intense and emotional, Lead Belly's In The Pines is evocative and soulful, Muddy Water's I Just Wanna Make Love To You is sassy and deliciously upbeat. 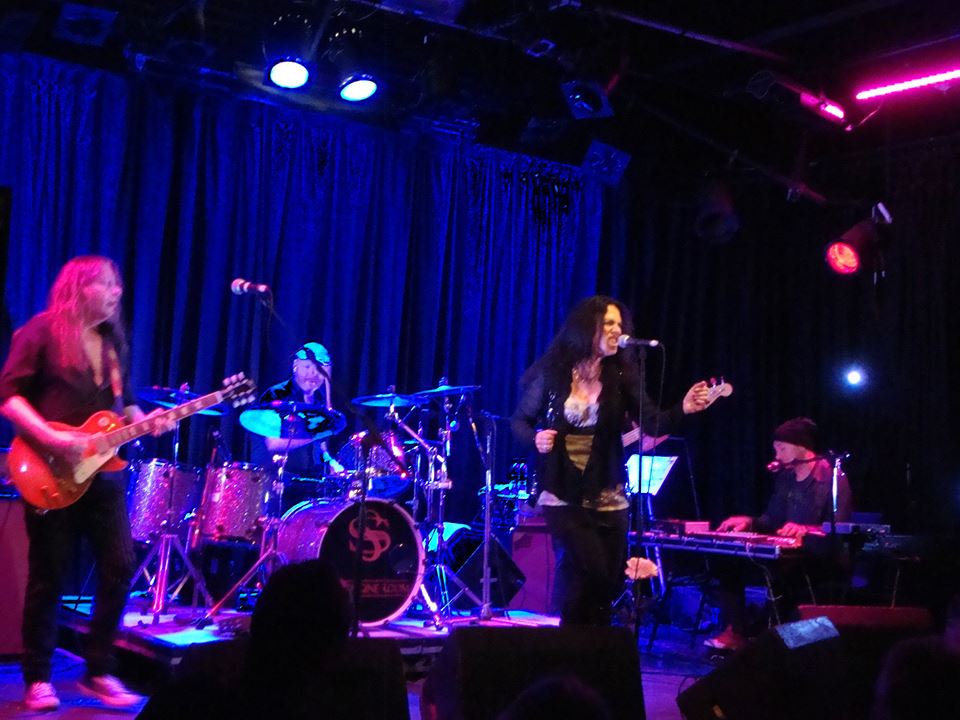 In all this, to support Schorr's magnificent vocal performance tonight, more than any other musicians on stage, it's Innes Sibun's electric guitar that provides an immensely huge wall of sound to Schorr's amazing voice. One part Angus Young, one part Jimmy Page, the British guitarist is an added Force Of Nature (to paraphrase Schorr's debut album's title) on stage, his swagger, presence and musical ability being absolutely unique.

Even when Sari Schorr turns down the energy level, her charisma and talent still manage to hypnotize the crowd, thanks to a majestic rendition of one of Schorr's most inspired songs, Ordinary Life, simply delivered with the sole support of the piano and her captivating voice.

Aunt Hazel seals this great evening of music with another powerful vocal performance of the singer/songwriter, with the crowd rising on their feet, asking for more. The American artist doesn't turn down the crowd's display of affection and gifts the audience with a truly unforgettable version of Lead Belly's classic, Black Betty, Schorr's signature piece.

A shiny star has flown across the English sky tonight and her name is Sari Schorr.