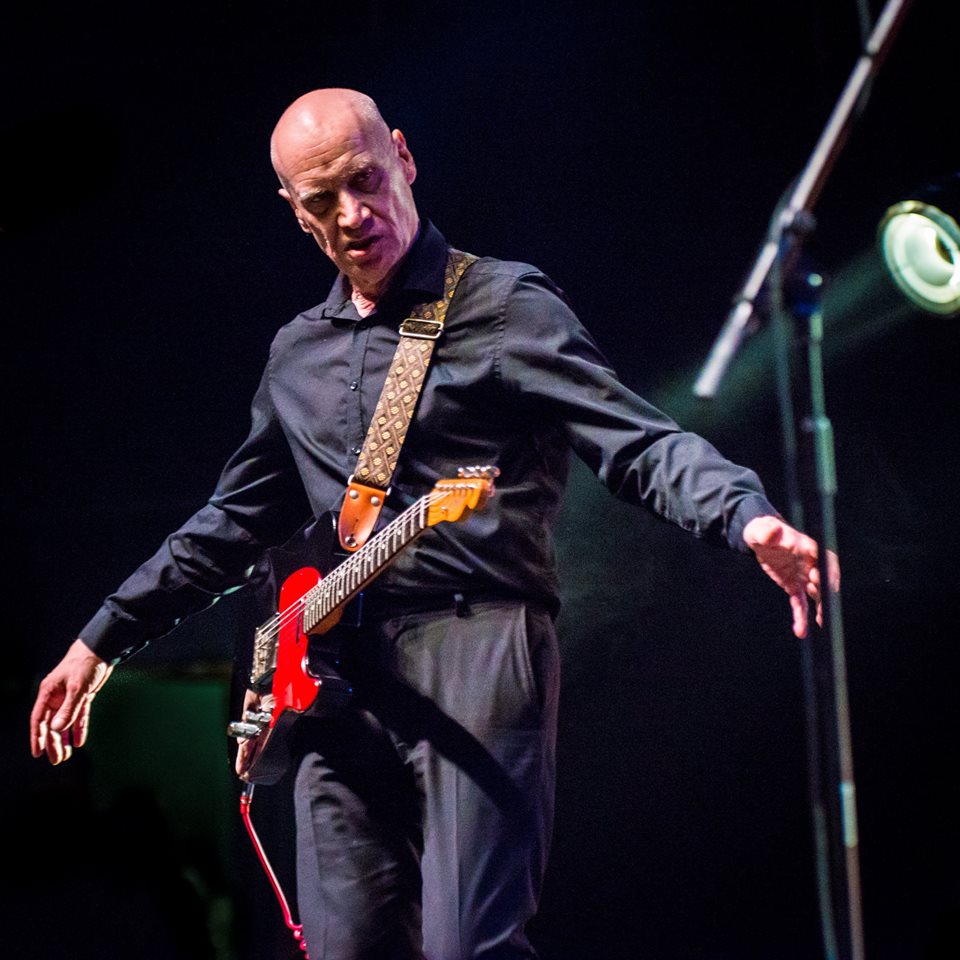 Often we hear of tragic tales related to music business, where fine and talented artists reach an unexpected tragic destiny in a premature stage of their lives and careers. Rather fortunately though, for the 70-years old British rocker Wilko Johnson, those tragic tales have taken a positive reverse. After surviving a strenuous battle against cancer, the musician from Canvey Island is gradually refueling his energy tank and watching him performing a special concert at that breathtakingly beautiful venue that is the Royal Albert Hall in London, to celebrate the 30th anniversary of his activity with the Wilko Johnson Band, was a very emotional experience.

Preceded by a rather entertaining, although sweary performance by the always outrageous, post-modern poet John Cooper Clarke, the guitarist and his two music compadres, Norman Watt-Roy on bass and Dylan Howe on drums enter stage at 21.40 sharp, impeccably dressed, with Johnson showing great determination and concentration since the first notes of the opening song of the night.

Johnson doesn’t talk too much, while on stage, but let instead his Telecaster doing all the talking. If You Want Me, You Got Me pushes even further on the music accelerator, showing an artist in full swagger and in good vocal form as well. Johnson is clearly enjoying himself tonight and so is the crowd. His Little Richard-esque duck-walking on stage brings a lot of cheers from the fans and his aggressive, trademark Machine Gun stand with his guitar is the clear signal that the guitarist is prepared to give it all, on this special night of music.

The band’s delivery on the songs Going Back Home, Sneaking Suspicion and Roxette is first class. Watt-Roy’s crispy and energetic bass playing complements perfectly the ferocious drumming of Dylan Howe and the wall of sound emerging from the Wilko Johnson Band is absolutely spot on. 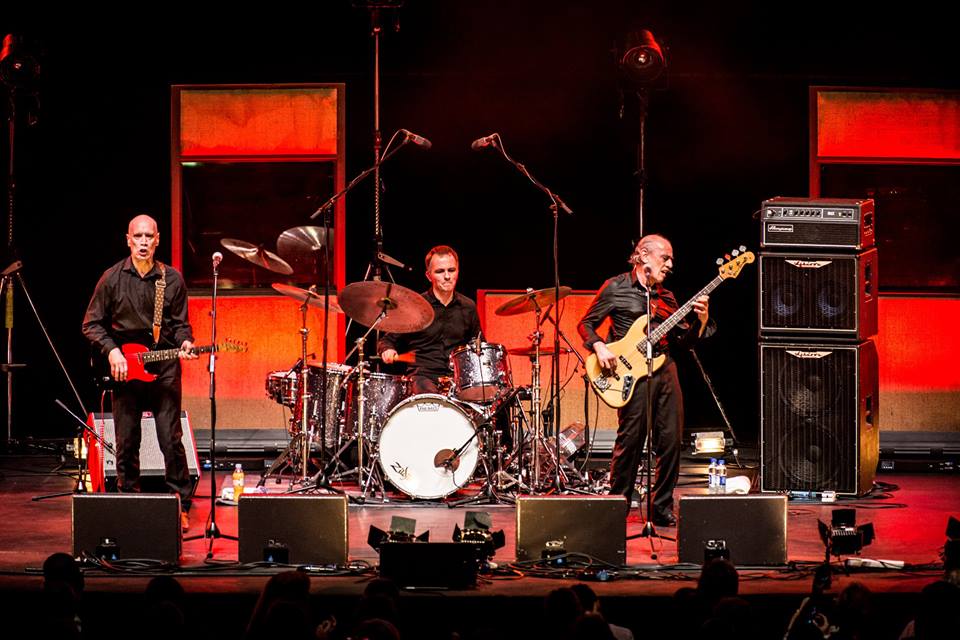 What the crowd is witnessing tonight at the Royal Albert Hall is the performance of an alive and kicking, full-throttle marching 60’s and 70’s music Time Machine.

Everybody’s Carrying A Gun epitomizes in full the energy, the strength and the incredible talent coming from the guitarist from Canvey Island. Johnson throws every ounce of energy left in his body in a 7-minutes rendition of one of Dr. Feelgood’s all-time greatest hits, with the crowd giving him and his band a very much deserved Standing Ovation for what it proved to be, in the whole, one of the Wilko Johnson Band’s best live performances ever.

30 years on and the living legend of Wilko Johnson and his band is still here with us, stronger than ever. Tonight’s memorable performance is a reminder of the thunderous sound of the 60’s and 70’s boogie and pub rock, something that just few bands like Johnson with Dr. Feelgood were able to produce, in their own unique way.

Tonight, in one of the most iconic music temples in the world, the English music Lion-heart came back stronger, saw his loyal fans and conquered London for one night only. “Veni, Vidi, Vici”. Happy Anniversary, Wilko Johnson.