With ideal sunny weather conditions reaching 23 Celsius, a temperature pleasantly unusual for a country like the United Kingdom, the day had started already in the best way possible, under a musical perspective, with two bands in great form like legendary synth-pop 80's icons Scritti Politti and the White Lies, one of England's indie rock and new wave best-kept (but not too much) secrets of the last decade, performing each a set of great intensity and musicianship.

As the sun starts gently to wave goodbye to the excited crowd (estimated 6500 people) present at Blenheim Palace, at 9.15pm sharp the lights go out on stage and a slow, electronic version of one of Tears For Fears biggest hits, Everybody Wants To Rule The World, introduces the band on stage, welcomed by a huge roar from the crowd.

Roland Orzabal and Curt Smith, aka Tears For Fears have gone through a lot, between each other, during their career and maybe time and maturity have helped to settle down personal disputes to leave space purely to the beauty of music and its creation. Tonight's show, in that respect, it's a celebration of all that the duo has been able to create on a musical level, especially between 1983 and 1995 at the peak of their popularity and global success. 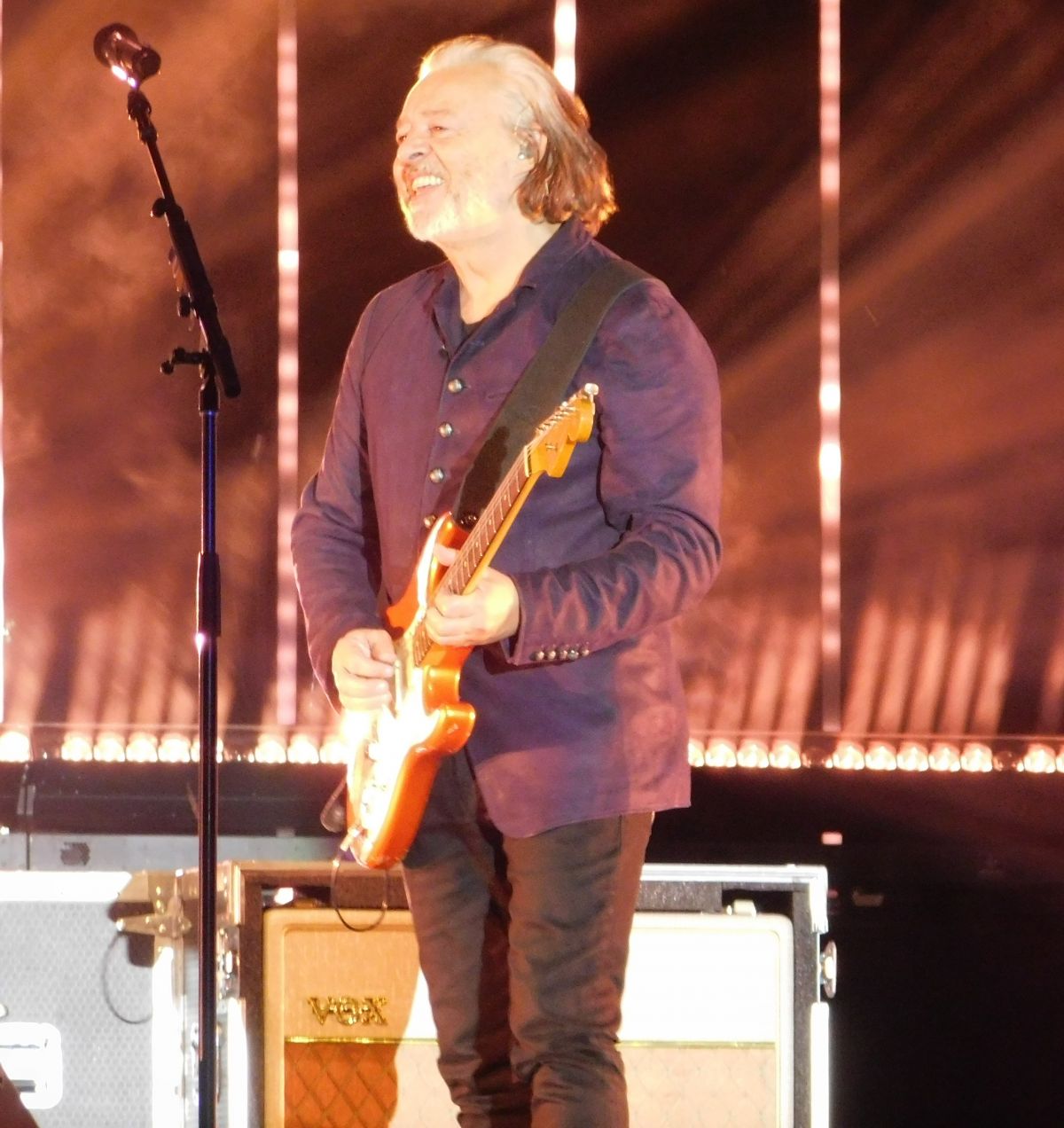 The band cleverly dug into their songbook by alternating some of their biggest hits with lesser known ones, like Secret World, Memories Fade or Suffer the Children, for example, giving in this way the opportunity to fans of the beginning stage of Tears For Fears career to explore even more the musical universe of one of the Synth-Pop/Rock most loved bands of the last half a century.

While Curt Smith's voice is not sadly at its best ("I've got a stinking cold, tonight", the musician will later confess on stage), tonight, Orzabal is instead, vocally, as strong and powerful as he was 30-plus years ago. His vocals on songs like Sowing The Seeds Of Love, Woman In Chains (supported splendidly by backing vocalist Carina Round), Head Over Heels and the unexpected cover of Radiohead's Creep are among the most remarkable highlights in an irresistible set-list on many levels. 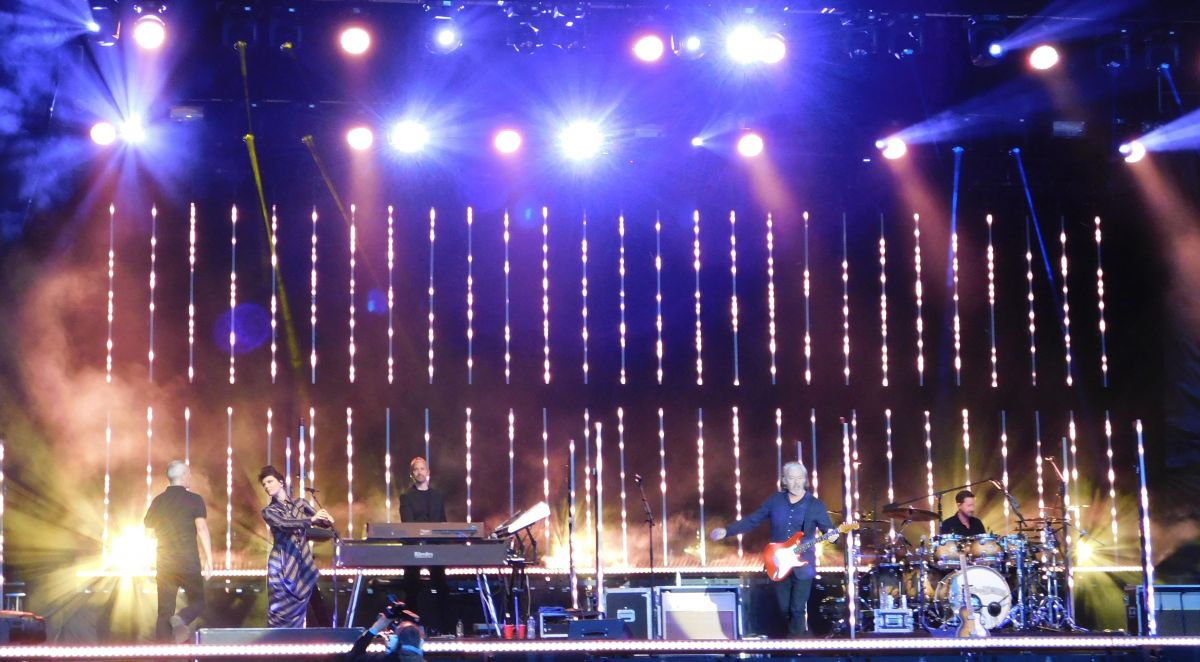 With a crowd that didn't stop clapping and singing since the beginning of the show, especially when Tears For Fears play their biggest hits, to our website, the best moment of the show came with a highly entertaining and sonically perfect live version of Badman's Song, where an extraordinary blend of Soul, Rock and Fusion produced by the whole band on stage displayed not only the finest part of an impeccable show but also the real depth of a band like Tears For Fears, not always given enough credibility for the richness of their musical vocabulary.

When Orzabal and Smith part company from tonight’s hugely enthusiastic audience through the notes of Shout, on their Encore, even a full moon comes out over Blenheim Palace's sky to salute one of the most entertaining and iconic bands of the last 40 years that, without sounding too obvious, knows very well how to Rule The World through music.