Lou Reed To Be Honored in Tribute at The Iron Horse Music Hall. 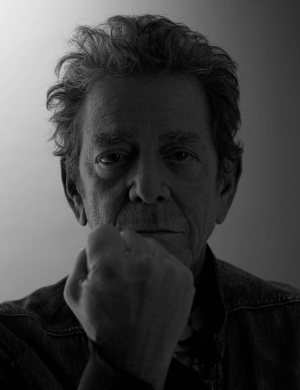 Western Mass will rock its best in homage to their prolific hero, Lou Reed. Mr. Reed's poetic music of hope in the most unusual places will be honored in song by some of the Pioneer Valley's most experienced musicians at the Iron Horse Music Hall this week. BBR posted a review of Reed at the Calvin Theatre several years ago and it remains an unparalleled experience. Visit the Iron Horse Music Hall website for tickets. Mr. Reed left us after a courageous battle with liver cancer, all proceeds from this show go to the Cancer Connection in Northampton, MA.

Editor's Note: The IHEG team just announced that Violet Clark will not be performing, but Daniel Hales and the Frost Heaves, and

Skeggy Kendall have been added to the bill.

Read Our Other Articles on Lou Reed:

Proceeds of the Iron Horse Tribute to Lou Reed will go directly to the area's local cancer support network,