The Midnight Special is IN STORES NOW! - DVD band list and collaborations 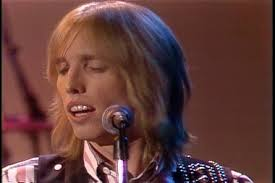 "It was so electric in the studio. We knew we were blazing new trails." --Creator Burt Sugarman