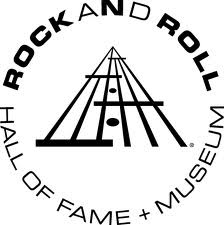 Bluebirdreviews was excited to hear the nominees for the 2014 Rock Hall of Fame. Read the list and our articles on some of these historic bands, but this does not even begin to include our list of favorites.

(The Meters? WOW! They should have been called out for the Rock Hall years ago!)

Call the tune, folks. You know we've got to ramble.

Peter Gabriel: SO, Back to Front Tour