THE MIDNIGHT SPECIAL COLLECTOR'S EDITION RELEASED! - The Midnight Special is BACK 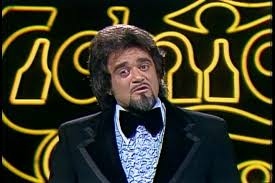 "Every kid, every 20 year old and every 30 year old was watching" --Alice Cooper

It's one of the definitive documents of what was really going on in music then."
--Steve Miller

"The Midnight Special was one of the greatest music television shows that was ever done."
--Barry White