It's All An Accident! - An Interview With Wilko Johnson 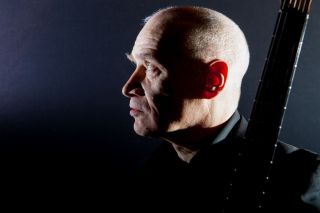 It's rather difficult to find the right way to describe in one word the artistry of somebody like the 70 years-old rock pioneer Wilko Johnson, whose personal life and music career are of such stature that even the expressions "legendary" or "miraculous" struggle to express in its entirety.

Every respectable music fan knows of Johnson as being the former member, with Lee Brilleaux, of the mid-70's seminal rock band Dr. Feelgood or about the artist from Canvey Island joining Ian Dury's band, The Blockheads, later in 1980. In a career-span of almost 50 years made of many highs and very rare lows, Johnson has then reached in 2014 the top spot of the worldwide charts with the album Going Back Home, a record he made together with The Who's front-man Roger Daltrey, in a time of his life when Johnson, diagnosed with a terminal cancer, was mentally prepared to the idea of dying.

Read more: It's All An Accident! - An Interview With Wilko Johnson

Parenthood, Heartaches And Other Stories - In Conversation With Erja Lyytinen 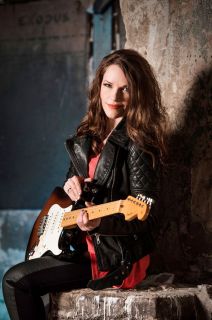 "The kids have gone to bed, so we can have a nice, quiet chat". It has not been very long since Bluebird Reviews last talked to an old time friend of our website, the very talented singer/songwriter and slide guitar goddess Erja Lyytinen. Even through a video call, it immediately transpires that the Finnish artist is in great form, through her contagious positivity and happiness and one of the nicest smiles of the music business. Just few months ago, Lyytinen's brand new album Stolen Hearts has received numerous accolades from fans and media and the album is still going very strong, in terms of record selling.

The Finnish artist had not released a new studio album since the 2013's one Forbidden Fruit and the sole release, in-between Stolen Hearts and Forbidden Fruit, has been the splendid 2015 live album recorded in England at the historic London venue The 100 Club.

Read more: Parenthood, Heartaches And Other Stories - In Conversation With Erja Lyytinen

Who I Am - In Conversation With Aaron Keylock 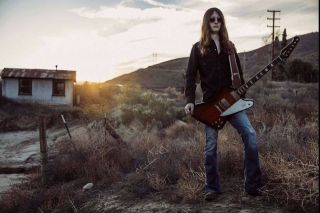 20th January 2017 must have been another special day to remember in the life history and music career of the young and hugely talented Oxfordshire-born guitarist and singer/songwriter Aaron Keylock. That day saw the 19-years-old British guitar prodigy releasing his debut album called Cut Against The Grain, an album that is the cherry on the cake of a career that goes back a long way, despite Keylock's young age.

For somebody that picked up a guitar at the age of 8, it's quite remarkable what the young guitarist has achieved so far in his life as a musician. He was already rocking heavily the Oxford music scene through his thunderous guitar sound when he was 11 and, by the time he was 12, he did even have arguments with club doormen who would argue and struggled to believe that Keylock was supposed to be booked to play at the venues!

Read more: Who I Am - In Conversation With Aaron Keylock 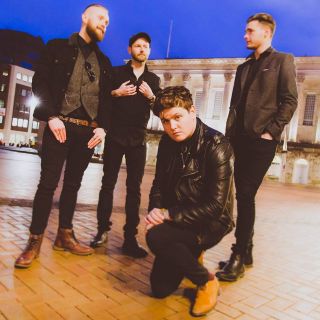 Read more: Happiness Is A Warm Gun - In Conversation With Broken Witt Rebels

Building The Confidence - In Conversation With Ronnie Baker Brooks 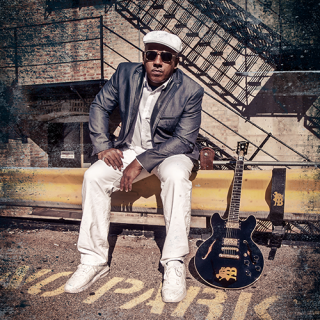 Blues is a genre in constant evolution. During the last 20 years, many different layers of different sounds have been infused into this genre, from Rock, to R&B, Soul and many more. A lot of different artists have tried to apply their own trademark to the new sounds they have mashed with the blues, some with successful results, others a bit less.

One of the most innovative pioneers of the new sound forms that the blues has assumed through the last decades is certainly Chicago-born guitar veteran Ronnie Baker Brooks. Son of the late great Lonnie Brooks, a symbol of the true Chicago Blues sadly passed away this year age 83, Ronnie Baker Brooks started to learn how to play guitar age six, to then follow his father's steps by touring with him for almost twenty years.