Details
Written by Bluebird
Published: May 14 2014 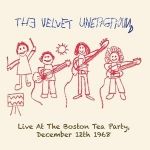 A Visionary on Visionaries: Steve Nelson on Rock's Finest Legends at the Boston Tea Party Club.
History Speaks at the Music Museum of New England

Steve Nelson, the acclaimed manager of the Boston Tea Party Club, booked bands emerging to stardom in their early days. There were also out of town acts that weren't as popular, but if they were different, he'd book them too. A manager, producer and music fan himself, Steve went to great lengths to track not just the famous acts, but the ones with potential - vision. 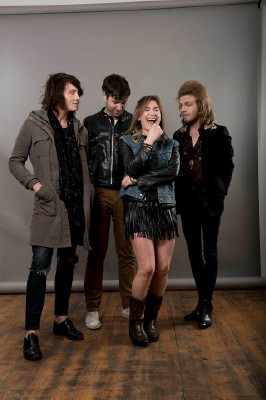 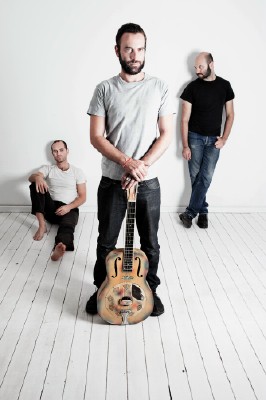 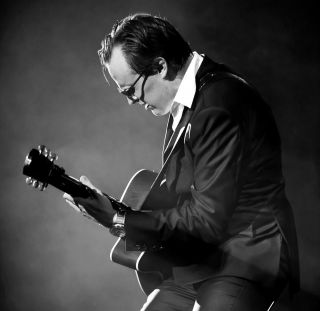