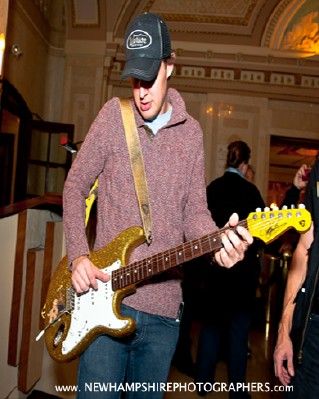 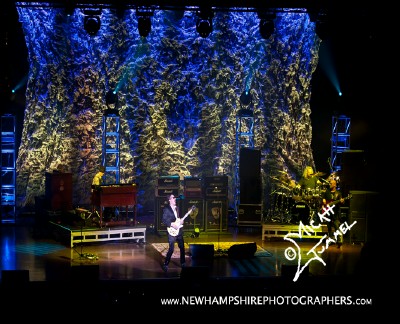 The "king of modern blues" and the "hardest working" guy in the music industry, Joe Bonamassa, has announced an additional 26 shows. The U.S. Tour Fall 2012 is set to begin in Dallas, TX on October 30.. Tickets go on sale April 4.

Joe started off the year in Europe, performing for the first time in Lisbon, Portugal, to a sold out crowd. Music lovers in Spain, Russia, and France (to name just a few) were equally receptive. The Opera House in Blackpool, UK on April 5, 2012 closes out the European tour.

I consider myself extremely fortunate to be attending shows in both Portland, ME (5/23) and Hampton, NH (5/25) with a finale in Springfield, MA on November 20.

I encourage fans to purchase tickets to Joe's tour ASAP, as these shows are destined to sell out.

Tea For One is now a BLOG !

Tea For One is an ongoing list by our Bluebirdreviews readers. We collect suggestions either through the Facebook Fan Page or you can submit your suggestions here in the comments section. If you are really moved by a song, you can write an extensive article about it as well.

Call the Tune. We will post your favorite song!

“Dropkick Murphys: Live At Fenway” will premiere on Palladia
March 17 at 9:00 PM ET.
The HD concert footage was shot during Dropkick Murphys’
two sold-out shows for 20,000 fans at
’s Legendary in September 2011.
Look for repeat airings on
Palladia through April 7 (check local listings).

New Muse-ic Monday is a fun song post that we do every Monday through the Bluebirdreviews Facebook Page.

Stop by our page to see what is new in local and national acts. Contact us if you have a new song to post, even if it a band that has been out for a while, but is new to you.

We have been running this column on Facebook for several months, but here are the recent posts for New Muse-ic Monday.

Look for your favorite bands in our Album Reviews list. Not on our list? Send us your request or write a review yourself!

These are video posts that have been staff picked or sent in by our readers every month. When we say music of all genres is welcome, we mean it!

Tyler Bryant and The Shakedown

Virgil and the Accelerators

New Song Lucifer by The Cult, via Rolling Stone Media.