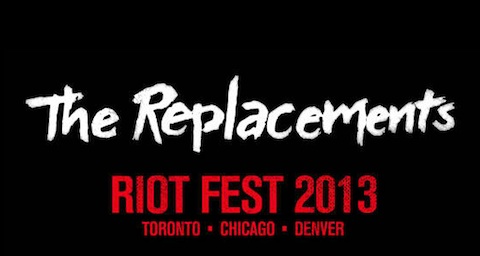 Color us impressed, and obsessed. We love The Replacements. Paul Westerberg's words across any blank white page have been in our heads since the Mats debut in 1979. The Minneapolis band has been through some painful losses, Bob Stinson passed away in 1995, and Slim Dunlap suffered a stroke in 2012. So when the independent producer of RIOT FEST wildly succeeded in bringing together Paul Westerberg with bassist, Tommy Stinson, fans and media, watched from the ledge. Aching to be, left of the dial, after they infamously split on stage 22 years ago in Chicago - Would they show up? 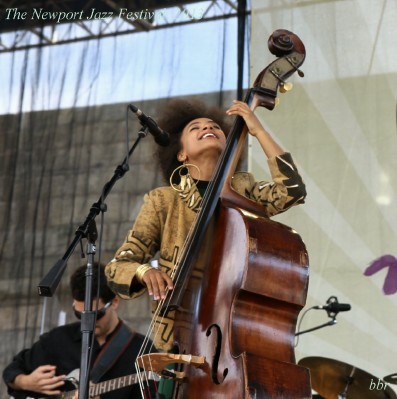 From Portland, Oregon, people across the country, from California to the Bay State, Massachusetts, love her. The jazz and blues communities respect her, and continue to be joyfully curious, about her rapid rise to the top echelons of music. Mainstream fans integrate her crystal sounds into their daily listening. Meanwhile, pop and heavy metal bass players fear her mind blowing talent.

At 29 years old, she is a force to be reckoned with - and always has been. She has won three Grammy Awards, including Best New Artist at the 53rd Grammy Awards, making her the first – and only – jazz artist to win this honor. (Grammy.com). Inspired by cellist, Yo Yo Ma, Esperanza is self taught in violin at age 5, and was a child member of the Chamber Music Society of Oregon. Despite becoming a concertmaster by 15 years old, she does not consider herself a prodigy. (Biography, Esperanza Spalding).

Esperanza Spalding has recorded four studio albums, and her long, exquisite, list of stellar performances includes the Nobel Peace Prize ceremonies in 2009. Since her graduation and installation, as faculty at The Berklee School of Music, she has also played multiple sets at the Newport Jazz Festival. This year, she was heavily integrated into the productions to honor the legendary saxophonist, Wayne Shorter for his 80th birthday, and beckoned the Fort Stage on Saturday, right before Marcus Miller headlined the night.

Do WHATEVER you must, but get yourself to Portland, Maine on November 30, 2013. 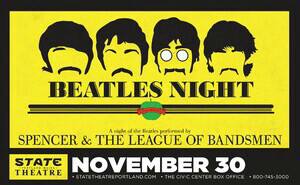 The State Theatre has just announced the 11th Annual BEATLES NIGHT. I saw the production last year and was blown away.

A little background:   In 2002, Spencer Albee (Rustic Overtones, AS FAST AS, School Spirit Mafia) got together with his friends and played a night of Beatles music at The Big Easy in Portland, ME. The show sold out. 11 years and 4 larger venues later, the tradition has grown in to an annual holiday family tradition Now why would an original musician dip into what some people would call 'cover band stuff"? The answer is simple. He and his friends LOVE the Beatles. This year Spencer, with Dominic Lavoie (Dominic and The Lucid, Sha Sha Sha), Chuck Gagne (Dominic and the Lucid, Pete Kilpatrick Band), Sean Morin (The Cambiata, Mai Mai, Sara Hallie Richardson), Jon Roods (Paranoid Social Club, Rustic Overtones), Tim Emery (The McCarthys) and a host of others will play a greatest hits of Beatles songs ranging from the early days up through choice gems from the Beatles solo careers. On stage there will be real strings, real horns and anything else they will need to faithfully recreate some of the most beloved recordings of all time. The band is comprised of original musicians, so the songs are played with a sense of reverence and freshness, while still adapting them to the live setting. At the show you can expect to hear "I Am The Walrus", "Strawberry Fields Forever", "The Abbey Road Suite", "Mind Games", "Wah Wah", "Sexy Sadie", "Uncle Albert/Admiral Halsey" and many, many more.

Here's a couple of fan-filmed videos to wet your whistle: Abbey Road and Hey Jude.

At $15 per ticket, this all ages show is affordable family fun. Don't get caught saying, "I should've bought those tickets early." Tickets go on sale Friday, August 16, 2013, via State Theater box office. 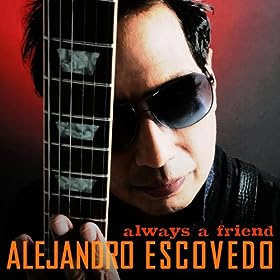 ~Sent in to the TEA FOR ONE blog.

Bluebirdreviews was proud to attend the Newport Jazz Festival in Newport, Rhode Island.

Jazz and blues greats such as Marcus Miller, Esperanza Spalding and Gregory Porter ruled the stages, while cutting edge sounds from Ali Amr, surprised and delighted festival guests. Herbie Hancock and the entire NJF community honored Wayne Shorter for his 80th birthday in words and song.

Here are our photos from the event:

Check back here for in depth reviews of select artists, as well as news and album reviews of our favorites.