Bringing it all back home: Dylan Wins the Noble Prize in Literature

Imagine the surprise of hearing Bob Dylan's raw untrained voice for the very first time back in the mid-60s. Recently the world experienced the same revelation when the famed and coveted Noble Prize in Literature was awarded to Dylan. This was the first time this honor was bestowed upon a musician. (The last "award" hoisted upon him was "spokesman of a generation." One that Dylan refused to accept.) Although his press team acknowledged the award with enthusiasm the iconic singer and songwriter did not speak out about it publicly for several weeks.Subsequently the committee was left in the dark.
On the other end of the spectrum the public and press were thrilled to honor him. This was a watershed moment for both the Noble prize as well as for popular music itself.Yet Dylan chose to remain in the shadows. 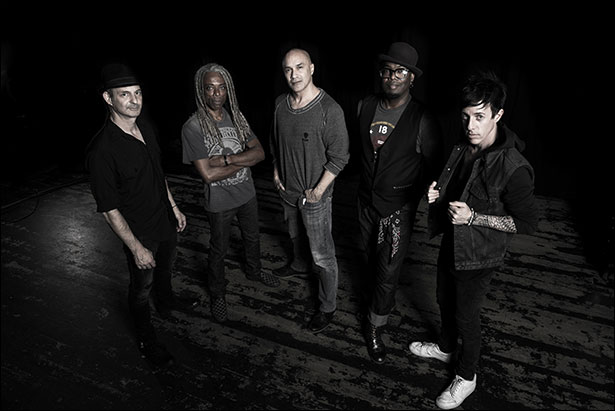 It's always refreshing to hear that band's reunions is not, all the time, about money and trying to cash in as much as possible but sometimes, as in the case of Dan Reed Network, purely for the love of music. When Dan Reed Network, one of the most eclectic rock bands of the 80's decided to call it a day, back in the early 90's, nobody would have expected to see them making such a successful comeback as they have done with their 2016 brand new album, Fight Another Day, just released last month. 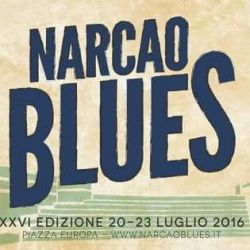 It's one of the longest running Blues Festival ever in Italy and one of the most prestigious music event for Blues music worldwide. Throughout the years, in this wonderful corner of the world, deep in the heart of Sardegna, one of the most beautiful parts of Italy, the Festival has featured some of the most important names of the Blues and Blues/Rock circle, artists like Scott Henderson, Popa Chubby, Canned Heat, Mick Taylor, John Mayall, Robben Ford, Peter Green, The Neville Brothers and many more.

For the 26th edition of the Narcao Blues Festival, which will take place from 20th to 23rd of July, the event organisers have done, once again, a fantastic job in assembling some of the most popular artists worldwide.

The Long Beach, California quartet, RIVAL SONS, are touring with Black Sabbath. Sabbath has embarked on their final world tour, before the band settles into retirement. Rival Sons, on the opposite end of the spectrum, are just beginning to claim their own stake in the future of Rock and Roll Legendry. 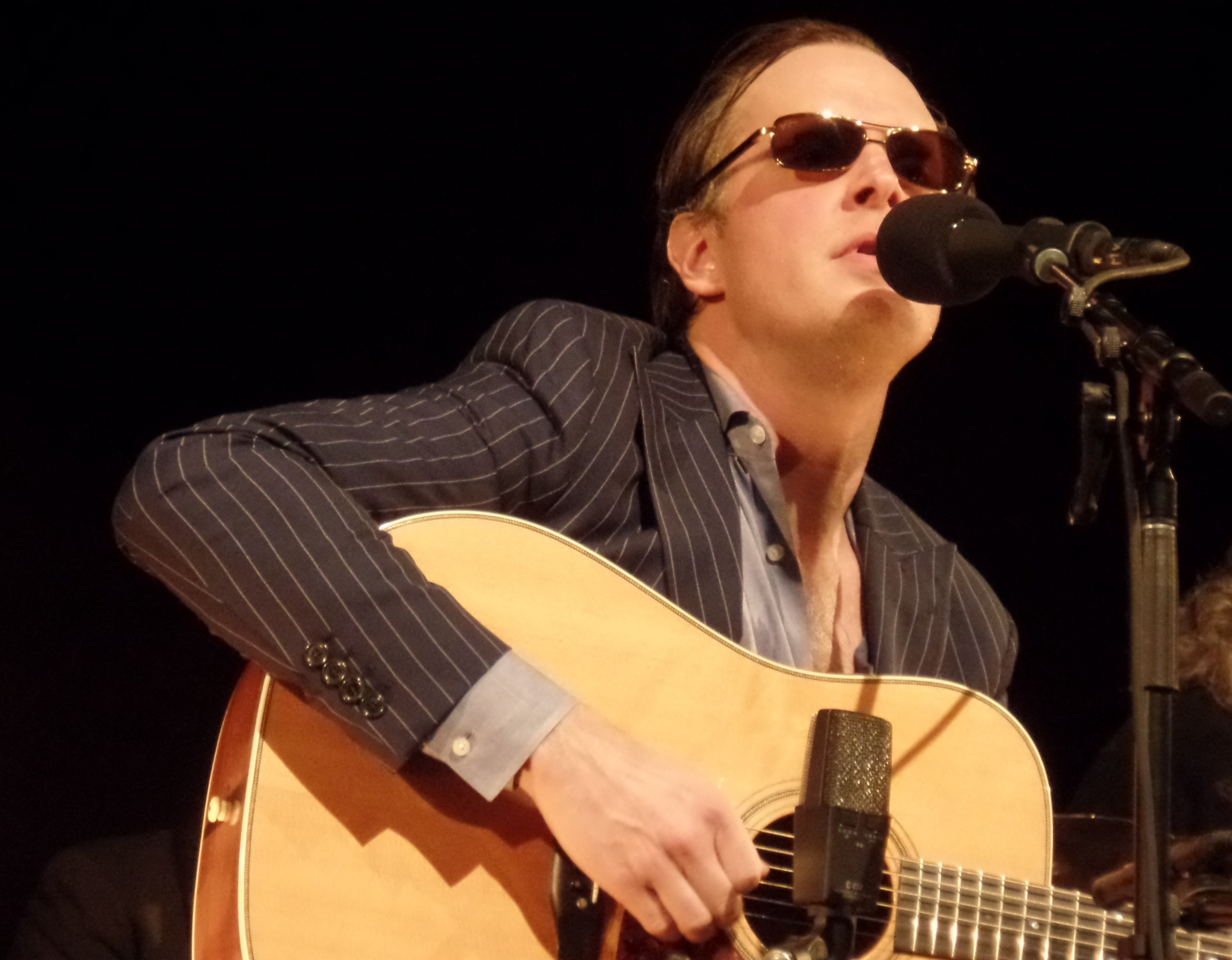 Guitar virtuoso and singer-songwriter, Joe Bonamassa, will take the stage at the Stern Auditorium's Perelman Stage at Carnegie Hall on January 21 and 22, 2016.  The road to Carnegie Hall is 26 years in the making, a milestone that fulfills a lifelong dream for the bluesman who has released 16 studio albums and reached #1 on Billboards Blues Charts more times than any other blues artist.  He is widely known for tone, speed, and technical skill-- a musician's musician, and as an artist committed to keeping the blues alive for the next generation.

Fans were swift to post commentary such as, "Good for The Soul!" and "Music Heaven on Planet Earth", beneath film footage uploaded last week to Youtube channel, 1AnitrasDance.  These videos are the first glimpse of five songs off Bonamassa's 17th studio recording, Blues of Desperation (pre-order now ahead of in-store/on-line release March 25), and new arrangements of favorite songs.  Seven dress rehearsal shows are planned in MD, VA, PA, VT, ME and NY.