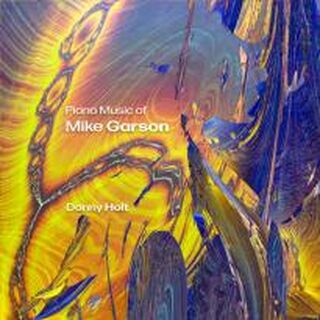 In many ways, it was almost inevitable that the one of South California's well respected and talented pianists and composers, Danny Holt, was going to immerse himself in the vast body of work of one of the biggest piano geniuses of this generation, Mike Garson.

Through a friendship that goes way back to 2004, at the time that Holt was still a graduate student at CalArts, the American pianist has carefully learned and studied Garson's compositions and the way Garson "feels" music and translate it in a very unique style. Furthermore, given the magnitude of Garson's musical vault, Holt wanted to be sure to select those pieces that ended up on the record to which he felt more inclined to, ensuring to translate Garson's music in a very respectful way still and maintaining his trademark playing style at the same time. 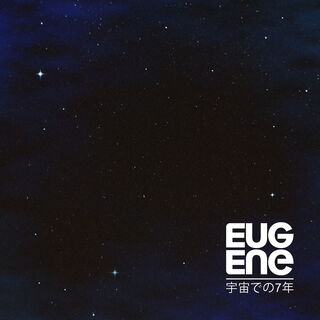 There have always been and perhaps, there will always be different schools of thought, when it comes to music and the way it should be represented.

Many artists prefer to opt for a much more straight forward approach, at times, even a minimalistic one, for some, while other prefer instead to create more textures and sonic complexities, just to show that music can be "contaminated" in a beneficial way with different soundscapes and still delivering a suave and sophisticated outcome. It gets increasingly difficult, within the contemporary music scene, to find music artists capable of combining in a very organic way, inspired songwriting and a natural attitude in creating strong melodies, when writing songs.

One of United States' best kept Blues and Southern Rock secrets, the Indiana born and bred guitarist and singer/songwriter Doug Henthorn, belongs deservedly to the aforementioned restrict circle of artists, as he has repeatedly demonstrated through his stunning debut solo record Cold Medicine and, subsequently and most recently, to Cold Medicine's 2019 follow-up album called The LLC. 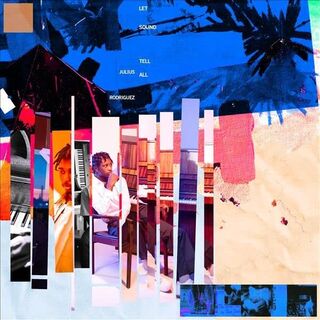 It is very rewarding, for who writes about music, to notice young artists embracing more and more the idea to combine contemporary approach to music with a deep attention to the lessons and the experience coming from giants of the past generations.

Some may call it Sonic Extravaganza but the reality is that modern music artists are entitled to have their own vision, still respecting though the musical archetypes that have made music genres well known and accessible to the masses through the decades

Our website touched already, last year, on a phenomenal project ran by the Italian composer, musician, producer and writer Arlo Bigazzi and actress Chiara Cappelli called Majakovskij!, a fabulous and inspired homage to the figure of Vladimir Vladimirovich Majakovskij, one of the most pivotal artists, actors and poets of what is known as the Russian Futurism of the early stage of the past century.

Bigazzi and Cappelli put together a stunningly beautiful multimedia project, which involved music, theater and poetry in an accurately measured balance, which met numerous accolades not only from the Italian press in its entirety but also from other European countries. 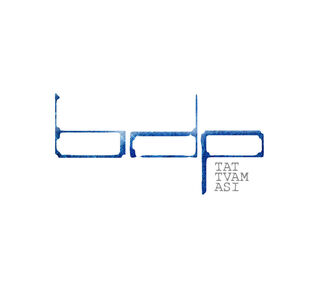 Sometimes music records have got a lot in common with literature, especially when records can take you through very unexpected twists and turns when you less expect it, just like a good crime book may do, for example.

This analogy works very well with the work of an Italian band called Bludeepa, who has released last year their second album called Tat Tvam Asi, which, in Hinduism, means expression of the relation between the individual and the Absolute. 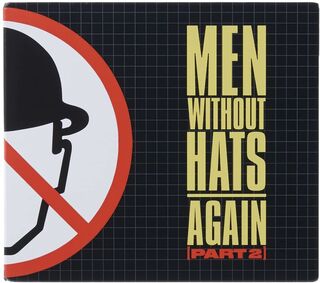 There was a time, in the early 80's, where most of the synth/pop artists were labelled as artists not showing a lot of lyrical substance, within their songs, in a time of music history where, perhaps, appearances were often more at the core of the success of an artist or of a band with their fans and in the music charts than the music itself.

The Canadian collective Men Without Hats, back then, had a major hit called Safety Dance, which, unexpectedly, put them in the same aforementioned musical ball path, at least to the eyes of some music press, although selling very well, from a commercial perspective. Time has then made ample justice to the songwriting and musical skills of the band's commander-in-chief Ivan Doroschuk, thanks also to the remarkable success of albums such as 2003's No Hats Beyond This Point and, most recently, their 2012's album Love In The Age Of War.