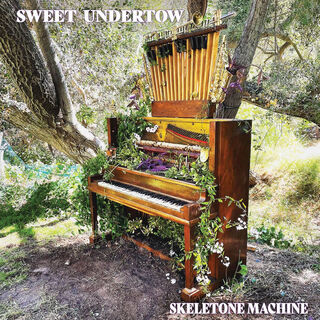 In a very prolific musical year like 2022, where Blues/Rock and Americana artists have been releasing some truly excellent records, the debut album of American guitarist singer/songwriter Eddy Undertow, a.k.a. Sweet Undertow and called Skeletone Machine, couldn't go certainly unnoticed to our website.

The San Francisco-based artist has put together a truly fascinating ensemble of life tales, through the songs part of the Skeletone Machine album, songs delving deeply into many different aspects of everyone's life, like love, pain, hopes and death, sang with heartfelt honesty by Undertow and arranged, sonically, in a style and tempo that match brilliantly the lyrical depth of each individual song. 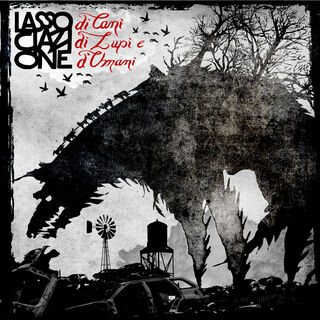 It doesn't happen very often to find, nowadays and almost anywhere in the world, music artists willing to marry the tradition, language, history and folklore of their own land, intended as a confined geographical area within a country, with remarkable musicianship and artistic vision.

Still, this is something that the Italian collective called LAssociazione does incredibly well since 2010, when a group of musicians coming from the Italian region of Emilia Romagna decided to get together and to form a project that would aim to the safeguard of the region's local dialect and also reflect the way that the music history of the region have grown through the decades. 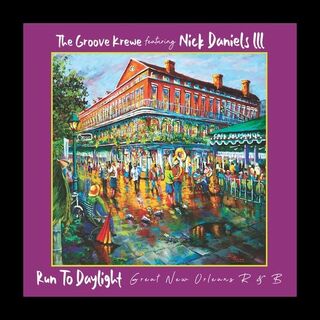 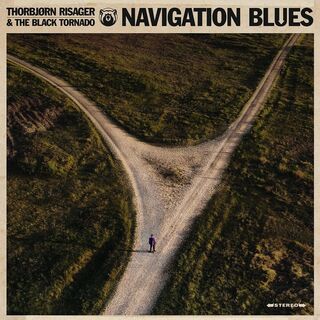 Bluebird Reviews has kept for a very long time, now, an eye on the artistry and musical authenticity of the Danish collective Thorbjorn Risager & The Black Tornado.

What makes Risager and his Band Of Brothers being totally unique, in the whole of the music industry, it is the fact that they are a band that cannot be identified or labelled to a sole musical genre, because their artistic intent it is to dress each of their songs with an appropriate musical arrangement that emphasizes the mood and enriches the lyrical content of their compositions. 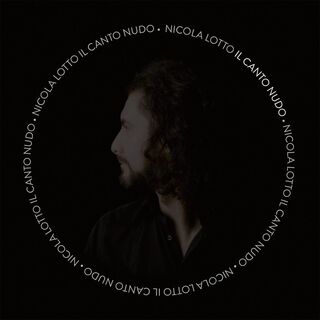 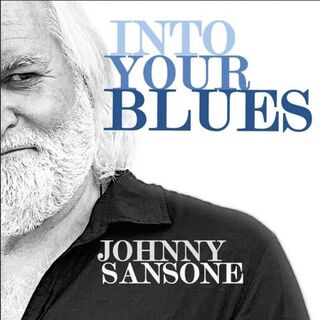 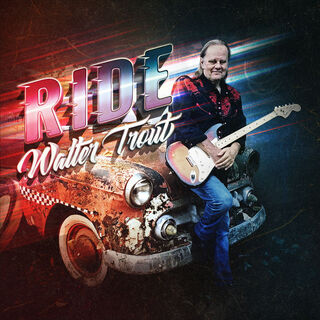