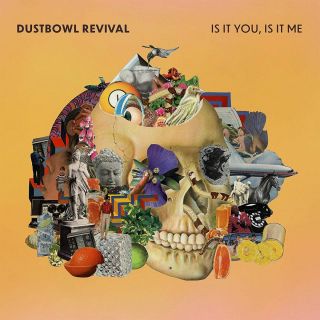 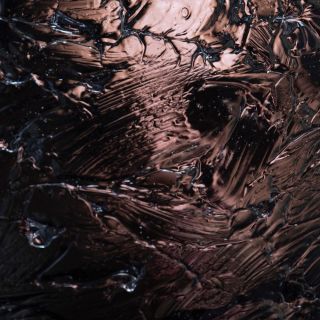 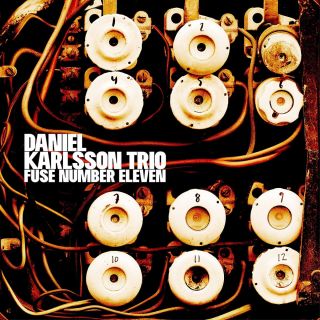 In these days and age and in an art form like music, constantly looking for new and exciting layers of sound or melodies that need to capture the imagination of the listeners, it is rather refreshing to hear a collective that it is, instead, rather focusing on following their own instincts as musicians, privileging their natural, artistic evolution like the Swedish Daniel Karlsson Trio.

With their previous album called 5, a record that received numerous and unanimous plaudits from the worldwide press and by their generous amount of fans spread all over the world on its release, it must have not been easy, for the Scandinavian Jazz Aces, to resist to the temptation to record a new album that would have followed a similar sonic path of its illustrious predecessor. 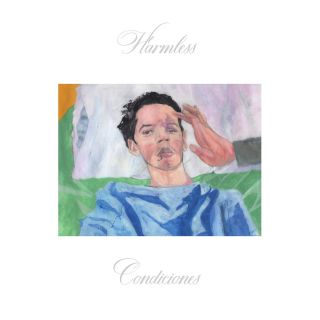 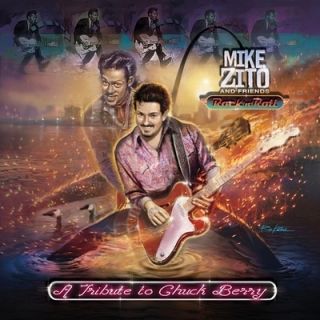 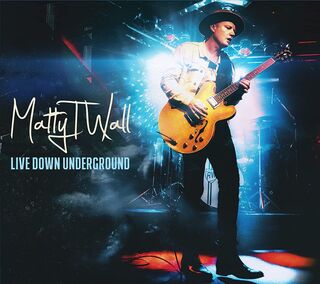 It's rather refreshing and inspiring to listen, in these days and age, a rising star of Blues/Rock like the Australian Guitar Prodigy Matty T Wall taking a gamble on releasing an album-homage to his Blues music Heroes like Transpacific Blues Vol. 1.

Since the release of his hugely successful 2016 debut album Blue Skies, which saw Wall gaining the interest and appreciation of the whole Blues/Rock music worldwide press, the last 3-4 years of the Australian artist's career have been constantly on a high, between touring extensively the whole of Australia and releasing the 2018's follow-up album to Blue Skies called Sidewinder, who was also highly praised by music experts and fans of the genre too. 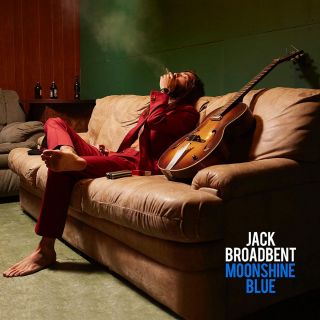