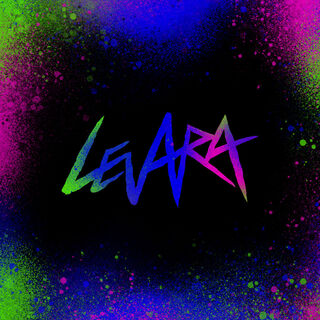 It's common knowledge, within the music business, that a debut album for a solo artist or for a band, it can be often a case of make it or break it.

If that is indeed the case, the California-based Power Trio called Levara couldn't ask for a better record to start their music career then through their eponymous album, a record that combines catchy tunes, epic guitar solos, powerful drumming and vocal performances of strong impact . 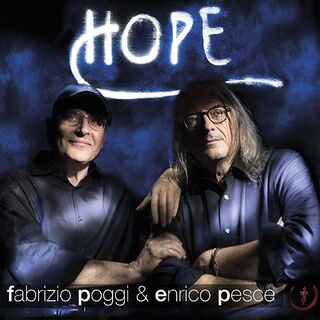 If it is true that the making of an artist at 360 degrees it is defined by their artistic integrity, in that case nobody can deny that the Italian Blues Harmonica Maestro and singer/songwriter Fabrizio Poggi belongs to that category.

The Grammy-nominee artist and winner of the Bluebird Reviews 2020 Artist Of The Year Award has never been shy in complementing his Blues/Gospel/Spiritual roots with other music genres, throughout his outstanding career, as proved by Poggi's previous studio album called For You, which saw the Italian artist delivering a body of work of remarkable artistic depth, heavily influenced by layers of Blues and Jazz. 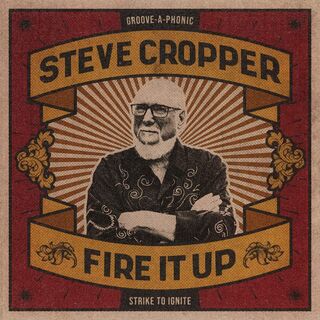 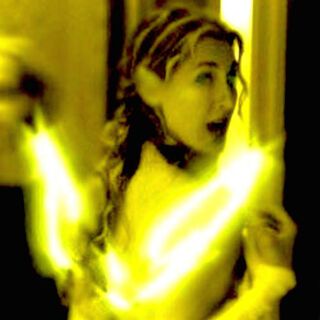 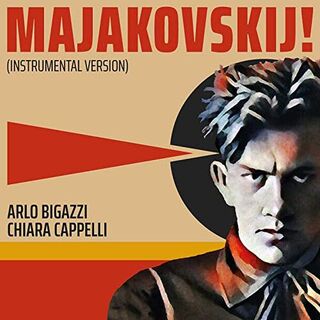 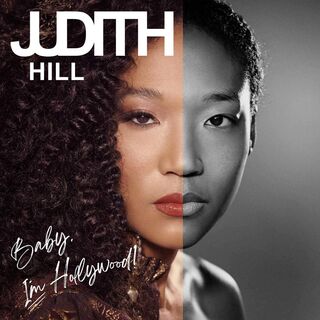 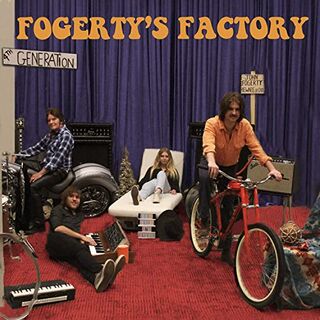