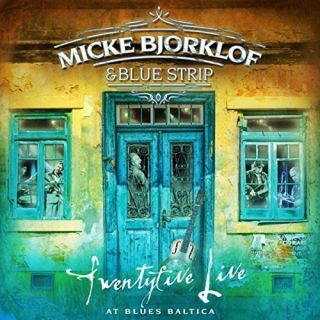 The Divine And Dirty - The Kris Barras Band 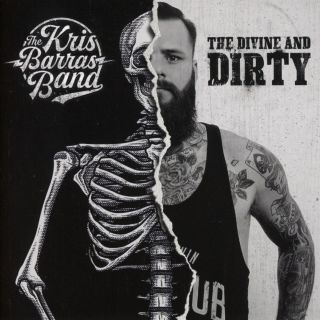 Who said that you cannot combine passions like martial arts with rock and roll and perform them both at an outstanding level of ability? Guitarist and singer/songwriter Kris Barras certainly know well how to make a lifestyle recipe like this to work until 2014, when he retired from his cage fighting activity and fully focusing solely on music.

Somebody that has never been shy to live his life at full throttle, Barras has loved music and martial arts since a very early stage of his life, opting for the latter when he realized, at some point, that bookings for cage fighting were coming more often than live touring as a musician, until his change of direction in 2014.

Read more: The Divine And Dirty - The Kris Barras Band 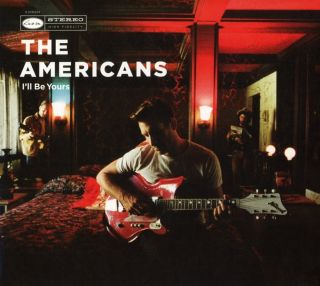 Read more: I'll Be Yours - The Americans 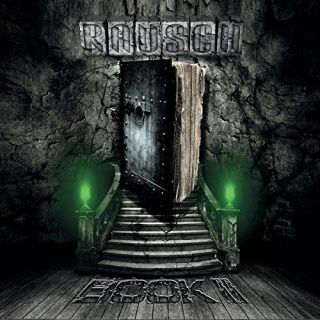 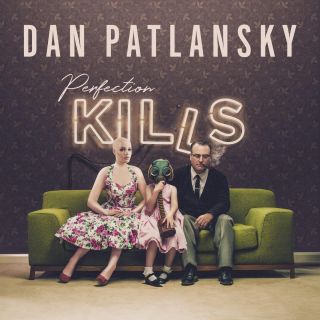 Since the massive, global success of an album like the Dear Silence Thieves back in 2014, blues/rock has never been the same again for a country like South Africa and, most importantly, for its creator, guitarist and singer/songwriter Dan Patlansky.

The amount of curiosity and admiration coming from the music press and the worldwide blues/rock community pushed the South African artist's fame from national notoriety to a more global and well deserved success all over the world. From that point on, virtually nothing has been stopping Patlansky in his ascension to blues/rock stardom, something that the thunderous follow-up 2016 album called Introvertigo confirmed in full, through a combination of well crafted songs packed with lyrics of a strong, social and personal depth, accompained by a sound verging into more rock territories. On both the albums aforementioned, Patlansky worked with producer Theo Crous, in a working relationship that the artist himself described as "challenging" in the beginning but then growing massively, once that the two got to know each other's approach to music and understood the ways they both liked to work on records. 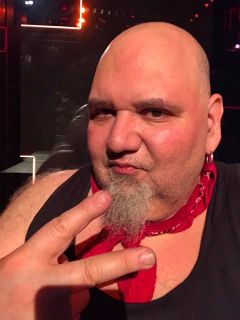 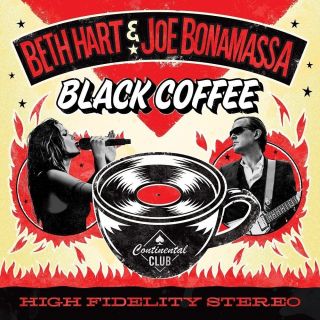 After five years from the release of its highly successful predecessor, Seesaw, the brand new album from blues/rock Titan Joe Bonamassa and Powerhouse singer/songwriter Beth Hart was long awaited from both artist's worldwide fans and the music press. Considered as the hottest record release of the past weekend, Hart & Bonamassa's third effort, called Black Coffee, follows the previous album's concept, which see both artists covering classics of R&B, blues and soul through their own unique signature style, something that has been a winning factor on their previous albums Don't Explain and Seesaw.

They say that a winning Team doesn't need to be changed, therefore, for both Bonamassa and Hart, to have once again producer Kevin Shirley working with them on the making of Black Coffee, was the most obvious choice for The Dynamic Duo's new record.